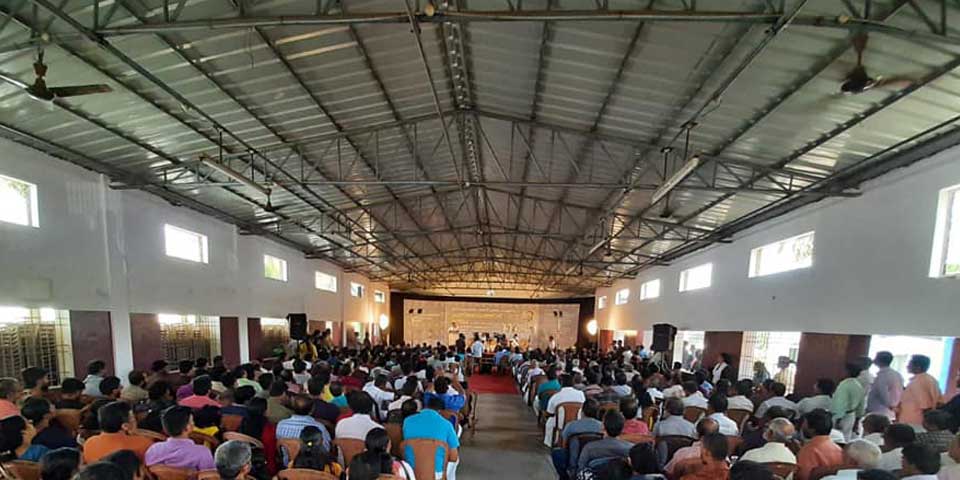 A grand film fiesta awaits film buffs of Chittur-Pallakad, Kerala. The 12th edition of the Panchajanyam International Film Festival would take place Jan 24-30 at the Kairali-Sree Theatres. The inaugural film is Leena Manimekalai’s Maadathy, an Unfairy Tale about “Maadathy, a poor girl from the Puthiraivannaar Dalit caste group of Tamil Nadu whose forced-occupation is to wash clothes of other Dalits, the dead, and menstruating women, and how she came to be immortalized as their local deity.” Abhimaanini, Khyanika, Kothanoodi, Oru Rathri Oru Pakal, Thadiyanum mudiyanum, and Vidhi are the other films in the Independent Indian Cinema category. In keeping with the theme of the festival — ‘Citizenship’ — the opening film puts into light the lives of people who are even not considered as humans by their society and who are expected to stay hidden so that the sight of them doesn’t “defile” others.

The header pic is from the open forum of the previous edition of the Panchajanyam International Film Festival.