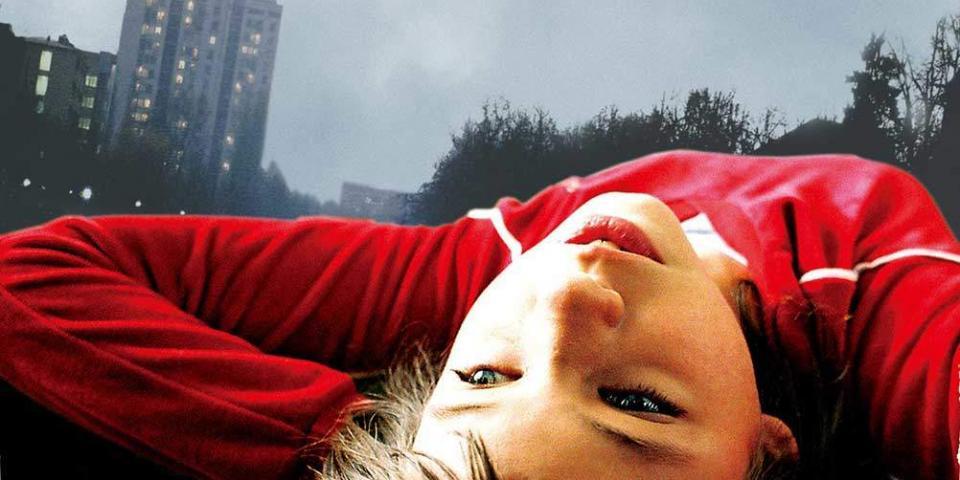 On being a Creative Producer in India

Can a producer, who is normally perceived as moneyed (often also fat-bellied, thick gold chain wearing), sworn enemy of directors in India, be a creative collaborator? And if a producer starts thinking of himself/herself as a creative partner won’t he (or she) start interfering with the artistic vision of the director? Filmmaker Bikas Mishra posed these questions to Franz Rodenkirchen, Berlin based international script consultant and tutor.

Rodenkirchen has worked on a wide range of award winning international films such as “Women without men” (Iran, Dir: Shirin Neshat, Silver Lion, Venice-2009), Snow (Bosnia-Grand Prize of Cannes Critics Week-2008) and “Best Intentions” (Adrian Sitaru, Golden Leopard, Best Director, Locarno 2011). Apart from doing individual script consultations, he works with Torino FilmLab’s Script&Pitch & Frame Work, the Script Station of Berlinale Talents; plus a.o. the Berlin Film Academy dffb, CineLink Sarajevo and SEAFIC – Southeast Asian Fiction Film Lab. With Françoise von Roy he runs the Script Circle, a periodic script development workshop and Six Days of Practice, a script consulting workshop for film professionals in Berlin. Franz has an ongoing interest in researching modes of visual narration: in 2013 he was Artist in Residence at the Dutch Film Academy, Amsterdam. In 2014 he co-curated the exhibition ‘Real emotions – thinking in film’ at KW Institute for Contemporary Art, Berlin. In the last 18 years, Rodenkirchen has consulted on many independent film projects from all over the world.

Creative producers usually actively look out for projects that interest them not only on a business level, but also because of their theme, topic, approach to an aspect of life. During the script development process they read drafts, comment and discuss with the writer/director, offer feedback and support in the creative decision-making. They strive to share an artistic vision of the work with all key creative personnel on the film and help realise it during all stages from script development to post production.

What do you plan to discuss with the producers in the workshop? Can you please shed some light on the methods and processes you use to conduct such workshops.

The workshop is a very practical, hands-on exercise.

We discuss the scripts the producers are given beforehand, which they have to read and be prepared to discuss. We will discuss the role of personal taste, the question whether there are really rules of scriptwriting, and I will familiarise them with different approaches to film narration (relating to structure, character, point-of-view, etc). We will discuss a pre-selected film the producers will have to watch and comment on in writing, so as to better understand their approach to the medium and how they form their opinions. We will talk about not only how to approach scripts, but also how to approach their writers, the filmmakers. I will offer tools how to give critical feedback on a script in a productive, non-hierarchical way, and we will eventually arrange supervised consulting sessions between the writers of the scripts we work with and the participants of the workshop.

Isn’t it better to leave creative decisions to the director? Isn’t it against the very idea of director as the auteur?

Film-making is a collaborative process. There is no problem sharing the creative process, as long as you are agreed that this process is not governed by hierarchy. Of course in every development process different requirements come to play a role and the team always needs to decide how to respond to them.

Your question is only problematic if we assume there is one person deciding everything in a top-down process. I am looking to promote another method of working, where you are on eye-level with all the members of the creative team, and decisions are reached as agreements in a process rather than as orders to be carried out or authority to be imposed, be it the director’s creative authority or the producer’s contractual authority.

Why would the auteur be an antagonist of the producer or vice versa? After all they both strive, together with the writer, and maybe a consultant, etc, to create a film they all want to make and believe in.

Indian films are recently in demand at International festivals and are being talked about. What’s your assessment of the so-called new “Indian New Wave” and impressions of “Bollywood”.

Indian cinema is extremely diverse and definitely more than just the well marketed Bollywood products. I have had a first exposure to a budding new wave of filmmakers during my participation in the Goa Film Bazaar in 2008 and since then have observed a consistent growth in “auteurial” voices, eventually reflected in the films chosen for the big international Film Festivals, which from abroad are maybe seen rather in a tradition of auteur masters like Satyajit Ray than as part of the popular Bollywood cinema.

The name Bollywood suggests an industry that is built on the rules of demand and supply, coupled with a star system, like Hollywood. But there is definitely room and need for other voices, with other priorities in the process of chosing their topics, subjects, cast, etc. A more personal vision, where the creative approach is emphasised in its relation to the content.

I have recently had the pleasure to work with Ritesh Batra on the development of his feature film Dabba – The Lunchbox, and found that when it comes down to realising a personal vision of filmmaking, you find the typical dichotomy, which is not only Indian: films that want to travel, that want to reach other audiences than those of its own country need to have something to offer, which makes them specific AND universal at the same time.

The specific thing is the connection to its own identity, a national history of filmmaking and a connection of the stories to a relevant contemporary society/world.

Yet there is also needed a universal aspect, which makes these films approachable by people abroad, people who might have a different cultural background, another view on life, another history. This universality usually comes from the core human concerns, the emotional complexes we all share.

An Indian New Wave or whatever you want to call it is in that sense no different from previous “Waves”, the Argentinian New Wave, the Romanian New Wave, currently the Greek New Wave, etc. All these cinematographies combine something that retains their identity (that is the relevance of their concerns), with an approach that allows others to understand it on an emotional level. To empathise without stopping to also think. Heart and mind combined.

Bikas Mishra is an award-winning Indian screenwriter and film director. His debut feature film “Chauranga” won the National Film Development Corporation (NFDC) Incredible India Award in addition to awards at the Mumbai Film Festival (MAMI) and the Indian Film Festival of Los Angeles (IFFLA). His short film “Dance of Ganesha” had its world premiere at the 16th Busan International Film Festival, and its European premiere at the 41st International Film Festival Rotterdam. The film was also shown at Clermont Ferrand Short Film Festival in France. He is a recipient of the prestigious Hubert Bals Fund for script development.He has directed a film adaptation of renowned Bengali playwright Badal Sarkar’s Pagla Ghoda for CinePlay; it’s now streamng on HotStar. Bikas is also a film reviewer and the publisher of the (now-ceased) online film publication, Dear Cinema. He’s a member of the Film Critics Circle of India. And in 2012, he was invited on the Visionary Jury of Critics Week of the Cannes Film Festival.