Of Realism in the Malayalam Reels 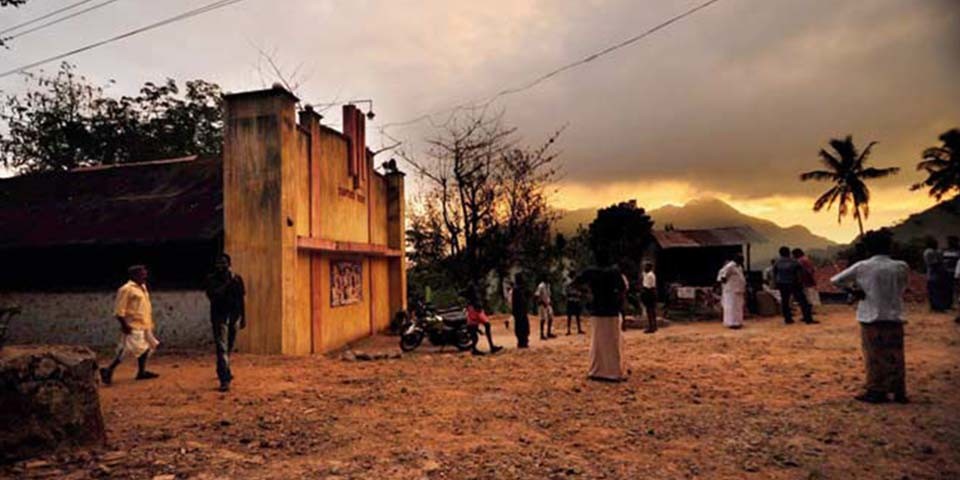 The cinema of Malayalam, having since its alpha days attracted intellectual artists, has essentially been a canvas on which conscientious thinkers imaged the struggles of the individual. Of realism.

It is notable that the cinema of this region/language, unlike many others all over the world—this assertion of course omits the crass productions, which do not belong in the realm of cinema—has had twin purposes right from the start: to entertain and to be socially relevant. And frequently, both purposes were achieved together to some extent.

Canvas on which conscientious thinkers imaged the struggles of the individual

Originality wasn’t ever exactly a virtue in this industry. Daylight plagiarizing has always been rampant. And almost every worthy premise from other cinemas has found their way into that of Malayalam. What is commendable though is the manner in which these foreign ideas have been cleverly adapted to fit into the local socio-politico-economic context.

In addition to inheriting many classic actors from theater, Malayalam cinema had also borrowed its theatrical lighting and for a very long time, with some rare exceptions, chose to retain it almost unchanged. Thus, a majority of the post-black-and-white classics reveal patches of the primary colors uncorrected and often harsh. This unnatural setting inadvertently spoiled the actuality.  Of realism.

But not all that is unreal is unintentional: offering temporary escape to the audience, the seriousness of the mass entertainers is interrupted at regular intervals by the entry of clowns, a stunt fight that is deliberately faked, or a song and dance around trees in an oft unrelated fantastic landscape.

Much of this olden formula is being broken now with the emergence of a brimming-with-life generation. “Youngsters”, says film critic CS Venkiteswaran, “who are at ease with new technologies and its formats, and are making an earnest attempt to create sensible and sensitive works. While their formats and styles are deeply influenced by global and national trends, their thematics are firmly rooted in Malayalee life and mindscapes”.¹

One lot is introducing to the cinema of Malayalam a more authentic picture made possible by Hollywood -lighting, -sound designing, and -pace, which ironically employs the Soviet style of montage. And another, with minimal budgets, is attempting finally to paint a new cinematic horizon.  Of realism.