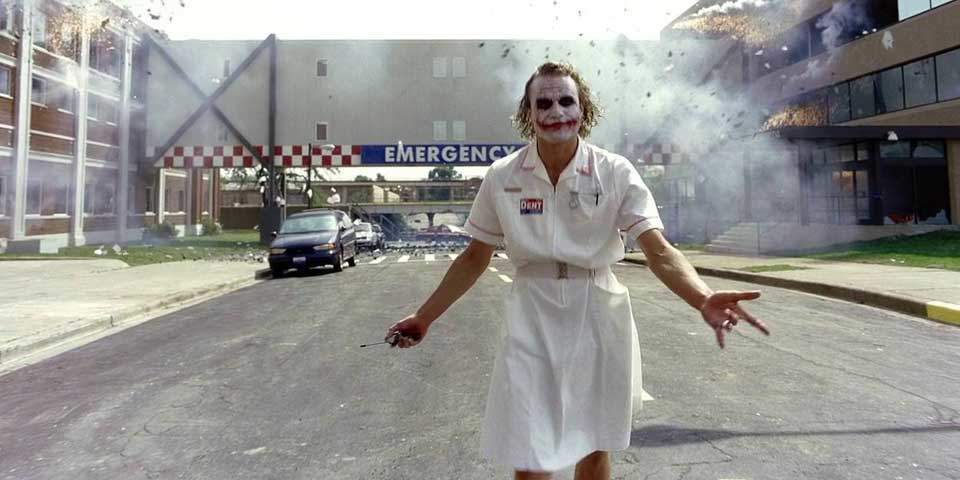 Why are we encouraging our children/teens to view bloody, violent films? Are we attempting to breed a violent race? The Film Street Journal has been raising this all important issue in the reviews section, in the last few months, appalled at the lavish spectacle of blood and mass destruction flaunted in some of the big-budget Hollywood films.

‘Is this, really, the kind of film you would want your growing child to watch?’ we asked, while reviewing The Dark Knight. Judging by the trigger-happy young audience that films such as this attracts, it appears that parents here in India are oblivious of the frightening consequences of offering unrestrained freedom to tender, vulnerable minds on the threshold of the rebellious years.

In the UK, however, alarmed parents are up in arms. They are demanding that the film’s certification be raised from 12A (children below the age of 12 should be accompanied by an adult) to 15. And some top politicians plan to take up the matter with the British censors.

In the US, the film is playing with a PG-13. The U.S. certificates are G (general audience), PG (parental guidance suggested), PG-13 (parents strongly cautioned; some material may be inappropriate for children under 13), R (restricted; no persons under 17 without parent or adult guardian admitted), and NC-17 (no one 17 or under admitted).

In the absence of a certainity on the extent of violence, parents in India rely on word-of-mouth, trailers, or plain gut-feeling. 12-year-old Darsheel Safary was given permission by his parents to watch the film because, his mother says, ‘He just wanted to see the performances. It’s a computer-generated film, and he’s mature enough to know that what he’s watching is only make-believe’. Wrong.

Though the film is based on comic characters, it was shot in a very realistic manner. In fact, Heath Ledger’s credible performance as a psychopath makes it worthy of being a DVD textbook of psychiatry students.

Thankfully, the little one didn’t quite fancy the film; which, possibly, says much about a positive upbringing and his innocent state of mind. But there are innumerous other children out there in the theatres excitedly participating in the blood and gore before their eyes, as loudly evident in their roaring, clapping, and whistling.

How dangerous is a film in which the line between good and evil is blurred, and killers with good-looking, happy faces are glorified? You decide. In real life, gone are the days when the stereotypical hardcore criminal is one with an angry-scowling-scary face.

For those of you who would want to argue that the human mind is not influenced by images that it can relate to, we request you to take a closer look at the appealing physical appearance and the smiley-face cold-bloodedness of the amiable, boy-next-door breed of teenage murderers who have cropped up in the last decade… ever since India opened up to the Western media (TV, gaming, and internet included).

This begs a simple but crucial question: is it time we created supplementary film certificate classifications in addition to the existing U, A, and U/A, to act as warning indicators?

Of Realism in the Malayalam Reels