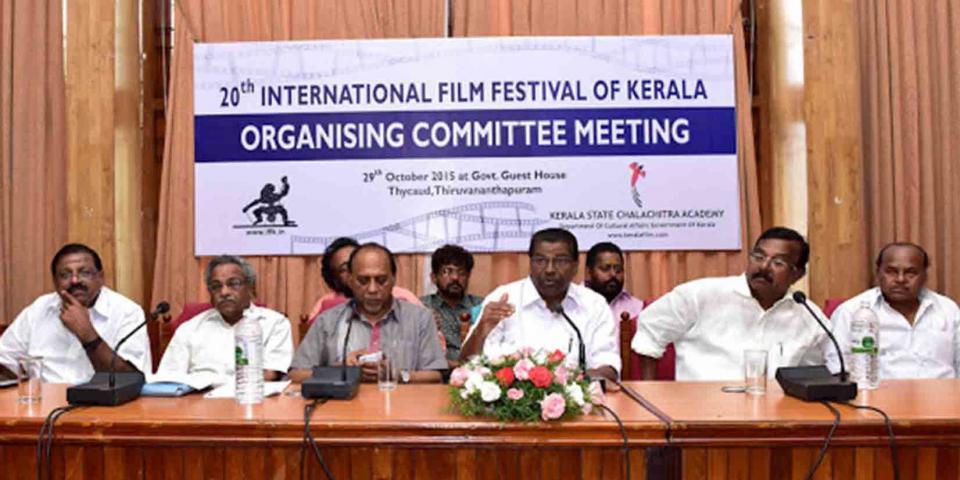 “Young aspiring filmmakers should make use of the opportunity afforded by IFFK to the fullest. They should see this as a part of their learning process like I do and be more serious about watching movies rather than going for fun’s sake. For me, the itch to make movies came from such opportunities to watch movies from around the globe. I was very passionate about it right from my college days and so have been associating and attending IFFK since the first edition.”

Films from Asia, Africa, and Latin-American countries will compete for the Golden Crow Pheasant Award for Best Feature Film of IFFK. It carries a cash prize of Rs. 15 lakhs.

Sony Gomes is a dance choreographer from the Malayalam film industry, with over two and a half decades of experience as a stage performer and as a dance master. Some of his students have gone on to become models and actors, and have garnered awards. His signature style is a mix of a variety of genres—from classical dance forms such as bhartanatyam, mohiniyattam, kathak, and kathakali to dance-room, folk and street forms such as disco, hip-hop, and the dappan koothu. Additionally, he has composed the music for, and directed, a music video; and has successfully attempted the film-reviewing stunt.