Which film will win the coveted Golden Peacock at IFFI 53?

Fifteen films will compete for the coveted Golden Peacock at the 53rd edition of the International Film Festival of India (IFFI), to be held November 20 to 28, in Goa. The  line-up comprises 12 International and 3 Indian films that represent the emerging trends in the aesthetics and politics of the art.

From the first Golden Peacock awarded at the 3rd edition of IFFI, the prize has been amongst the most sought-after film awards in Asia. The jury comprises Sudipto Sen (India), Nadav Lapid (Israel), Jinko Gotoh (USA), Pascale Chavance (France), and Javier Angulo Barturen (France).

Polish film maker Krzysztof Zanussi’s Perfect Number is a drama that aims to provoke thoughts on morality and mortality. Co-produced with Italy and Israel, the film explores the relationship between a young mathematician and his distant cousin and how a chance meeting between the two leads to profound meditations on the mysterious world order, the meaning of life and its passing. 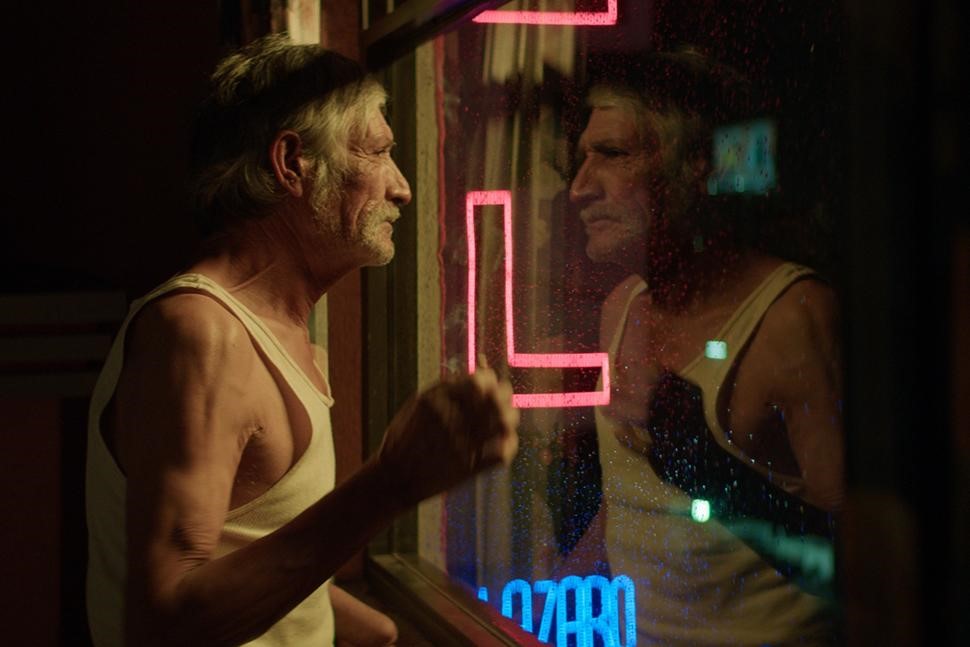 Mexican film maker Carlos Eichelmann Kaiser describes his film Red Shoes as an emotional reflection more than anything else. The drama is about a farmer who lives an isolated life receiving news of his daughter’s death. The film progresses as the farmer tries to navigate through an unfamiliar and alien world to try and bring his daughter’s body home. Among the multiple award nominations the film has received, it was in contention for the Audience Award at Venice International Film Festival. 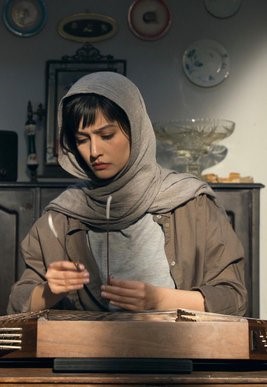 A founding member of the Iranian New Wave in 1970s, Dariush Mehrjui is well known among connoisseurs of Iranian cinema. The maestro is back at IFFI with his latest film, A Minor. The film is about a girl who aspires to be a musician despite opposition from her father. Complex equations between members of the same family, differing aspirations between parent and child and the hypnotic spell of music are some themes the film explores.

Iranian drama, No End depicts the manipulations and machinations of the secret police in Iran. A man of quiet integrity, indulges in a lie involving the secret police in a desperate attempt to keep his house. Things get complicated when the real secret police enter the scene. Jafar Panahi Collaborator Nader Saeivar’s second feature was nominated for the New Currents Award at the Busan International Film Festival. Jafar Panahi is credited as advisor and editor. Palestinian-Israeli writer-director Maha Haj’s Mediterranean Fever  is a black comedy about two middle aged ‘frenemies’. Winner of the best screenplay award in Cannes’ Un Certain Regard competition, the film is woven around an unlikely partnership between an aspiring author and a small time crook. When the waves are gone by Filipino film maker Lav Diaz is a story an Investigator in the Philippines, who is at a deep moral crossroads. The film discusses his dark past that continues to haunt him even as he tries to heal from severe anxiety and guilt. Lav Diaz, who is known for developing his own form of ‘cinematic time’ (his 2004 film, Evolution of a Filipino Family, has a run time of nearly 11 hours) has decided that this film requires just over 3 hours to be told well. Costa Rican film maker Valentina Maurel won the Best Director Award at the 2022 Locarno International Film Festival with her film I have Electric Dreams. The drama tells the story of Eva, a 16-year-old girl with divorced parents, who is clinging to her estranged father. As she tries to reconnect with him, she discovers surprising traits about her father and herself. The film’s performances have also bagged awards with Reinaldo Amien winning Best Actor and Daniela Marín Navarro winning Best Actress at Locarno Internatonal Film Festival Azerbaijan director Asif Rustamov’s Cold as Marble is crime-drama / psycho-thriller about the unexpected return of a father who was jailed for murdering his wife. The focus of the film is on a young man who is described by the director as an anti-hero of changing society. The sensitive painter and tombstone engraver protagonist is in for the shock of his life when he finally finds out why his father killed his mother. 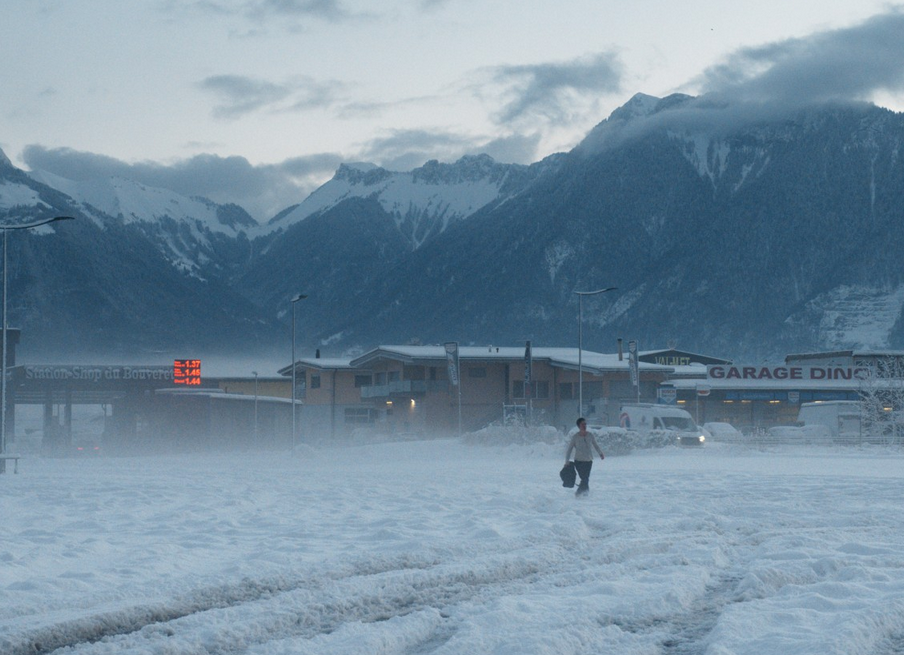 Nominated for the Golden Bear at the Berlin Film Festival, Ursula Meier’s The Line is a study of acceptance and delicate family bonds. The French-Swiss film maker’s film explores the turbulent relationship between a mother and daughter. The drama, shot in Switzerland, thus features an usual combination of both motherhood and violence Having premiered at the 43rd edition of the Cairo International Film Festival, Seven Dogs is a film about a lonely man’s struggles to provide for his seven dogs even as he is going through severe money problems. The film is Argentinian Director Rodrigo Guerrero’s fourth feature. With a runtime of just over 80 minutes, the film explores the bond between a man and his pets. Sri Lankan film maker Aruna Jayawardana’s Maariya : The Ocean Angel aims to be the second Sri Lankan film to win the Golden Peacock, a full 50 IFFI editions after Lester James Peries’s Gamperaliya won it the first time IFFI was organized as a competitive festival. Maariya : The Ocean Angel, is a film about a group of fishermen whose lives are disturbed after discovering a sex doll adrift at sea. The film director is best known for his 2011 film August Drizzle The Kashmir Files is a Hindi film centred around the 1990 exodus of Kashmiri Pandits from Kashmir. Directed by Vivek Agnihotri, The narration develops around the protagonist, Krishna a young college student who sets out to discover the truth about the untimely demise of his parents. 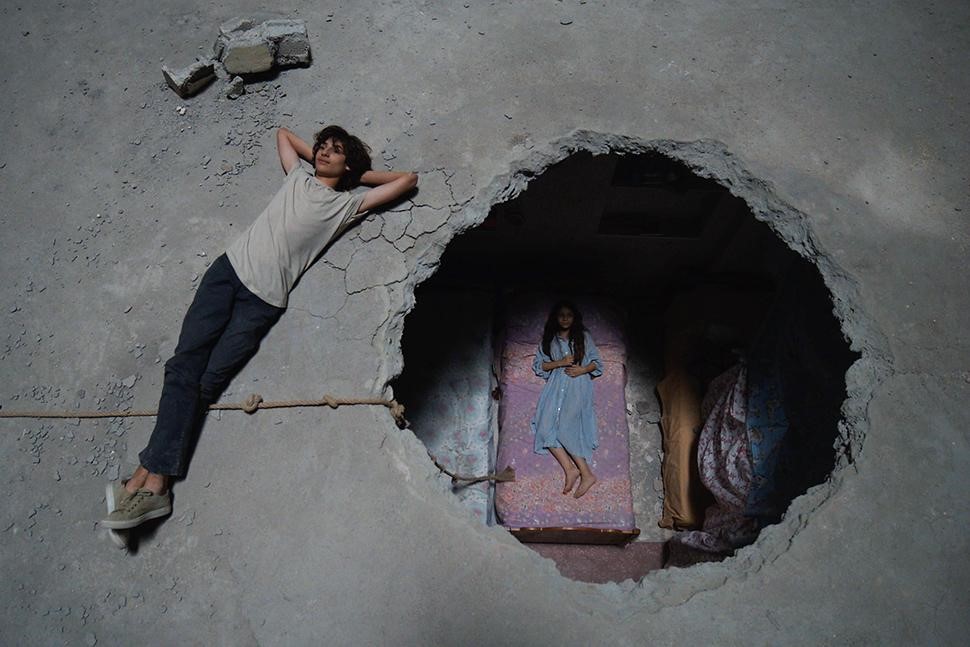 Winner of the Audience Award at 2022 Venice International Film Festival, Nezouh is a drama about a family in war-torn Syria. The Arabic film is about a family who decides to stay behind in the besieged area in Syria. Director Soudade Kaadan has said that she herself experienced life outside her house for the first time when their neighbourhood was bombed. Anant Mahadevan’s The Storyteller is a film based on the Legendary Auteur Satyajit Ray’s  character Tarini Khuro. The story is about how Tarini Khuro finds himself in a peculiar situation after retiring from his job to become a story teller. The film was nominated for the Kim Ji-Seok Award at the 2022 Busan International Film Festival, where it premiered. Based on Rasi Alagappan’s short story ‘Cycle’, Director Kamalakannan’s Kurangu Pedal is about a school boy wants to learn to ride a cycle even as  his father is unable to teach him. The rural drama relies on the five children in the film to take the narration forward. The film director is most well known for his 2012 film, Madhubaanakadai