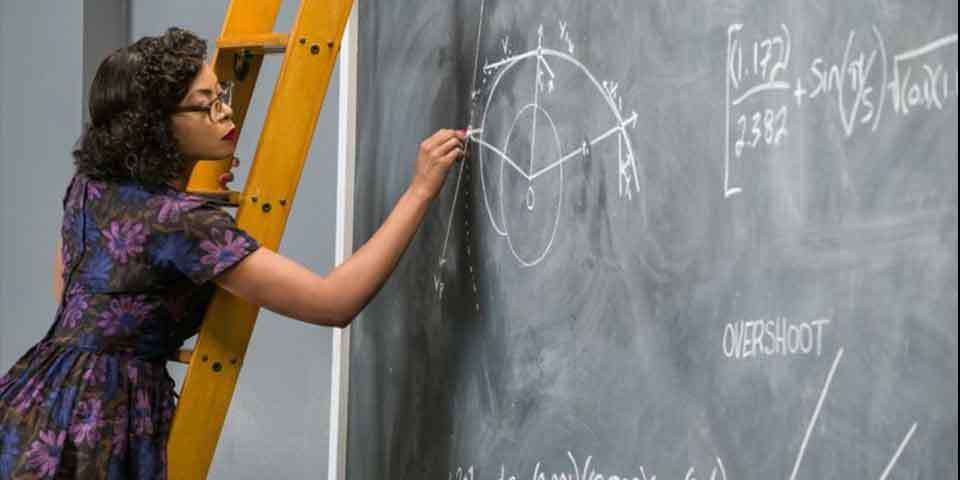 Hidden Figures offers a glimpse of the black women at NASA who were responsible for putting the first Americans in space.

“Lifts the veil off people and events kept for so long in the dark, in order to make us acknowledge that the world is a hotchpotch of colour and race, and ability has nothing to do with either.”


Shubhra Gupta, Indian Express
“The world was really black and white in those days, not just in the photographic medium… Behind closed doors, in the hallways and in the recesses where coffee too becomes black and white.”


Suraj Prasad, Deccan Chronicle
“Hidden Figures is a charming but not a monumental film on racism in America  in the way The Color Purple was three decades ago or the new film Moonlight is.”


Subhash K Jha, SKJ Bollywood
“The actresses… are magnificent and, despite the schmaltz and simplicity of the narrative, their vibrance and character wins us over.”

Rating:  THREE AND A HALF stars | Full review