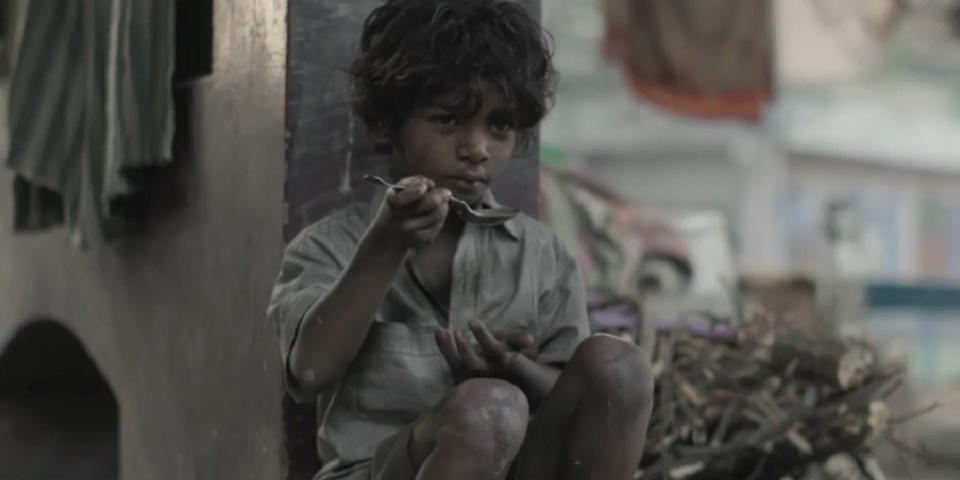 Lion. True story of a village boy who sleeps off in a moving train, and wakes up to find himself in an ominous city.

“The opening act is realism at its rawest. You are dumped into the side of India that many won’t want to talk about or believe even exists. You forget at times that you are in a cinema hall. And your hands reach out many times towards that kid, but you are unable to shield or save him. And you feel helpless…

“You can be certain that you’ve watched a heart-wrenching film when you step out of the preview screening room—quietly unlike at most other times—and notice that the popular newspaper critics are a little shaken up too.”

“When someone tells you a truth you do not want to hear, it is not uncommon to lash out in anger. There is confusion, there is shame, there is embarrassment, and when it all gets too overwhelming, when the mind loses its ability to think rationally, or speak, there is fury… This is the truth that we have been avoiding all our lives. It’s back. It’ll keep coming back. What’re you going to do about it?”


Rohan Naahar, Hindustan Times
“Look closely at this little Saroo, with thick hair, runny nose, and a thin film of the city’s grime and dirt coated over his skin that is severely tanned from a life spent under the harsh sun. I say this because you have seen this faceless boy in absolutely every Indian town/city, except never noticed, or wondered, where he could be coming from, or where he’s going.”


Mayank Shekhar, Mid-day
“Reinforces our collective faith in humanity in a time of fast receding hope.”


Saibal Chatterjee, NDTV
“Lion roars because of a magical child. Sunny Pawar, enveloped by a giant shirt and his eyes agleam with curiousity, is irresistible. It is genuinely hard not to gape at this beautiful child and the way he commandeers the screen.”


Raja Sen, Rediff
“Indifference… Indians—rich, poor, and the ones in between—are so inured to the concept of poverty, so used to its images, wails, and desperation that they either mentally autocorrect its despair or pretend it doesn’t exist… Left me unmoved. I wondered why. Was it the inbuilt indifference or shoddy filmmaking?”


Tanul Thakur, The Wire
“I thought it was a massive achievement for a six-year-old to hold the audience’s attention throughout the first half with barely 10 lines of dialogue. A huge part of this credit is also probably due to director Garth Davis for extracting a performance as natural as this.”


Tatsam Mukherjee, Scoop Whoop
“I have never come across a more terrible, insensitive and juvenile adaptation of a fairly well written and honest autobiography… LION is an ‘outsider’s perspective’ that brazenly peddles ‘slumdog exotica’. It totally misinterprets, misrepresents, and twists the substance of the original work. It’s an obvious fake… It’s a designer perspective with the sole purpose of depicting the third world underbelly in as ugly a manner as possible to evoke pity. It has nothing to do with the book or the life of a terrified little boy lost in a big bad city… Various conflicts within the Brierly family are invented out of the blue probably to give Ms. Kidman her shot at Oscar as a generous white woman with two adopted sons from the underprivileged class, one normal and the other autistic. The book has none of this bullshit… The director is obsessed with unpalatable, disgusting, nauseating, filth and squalor and inhuman poverty of India.”