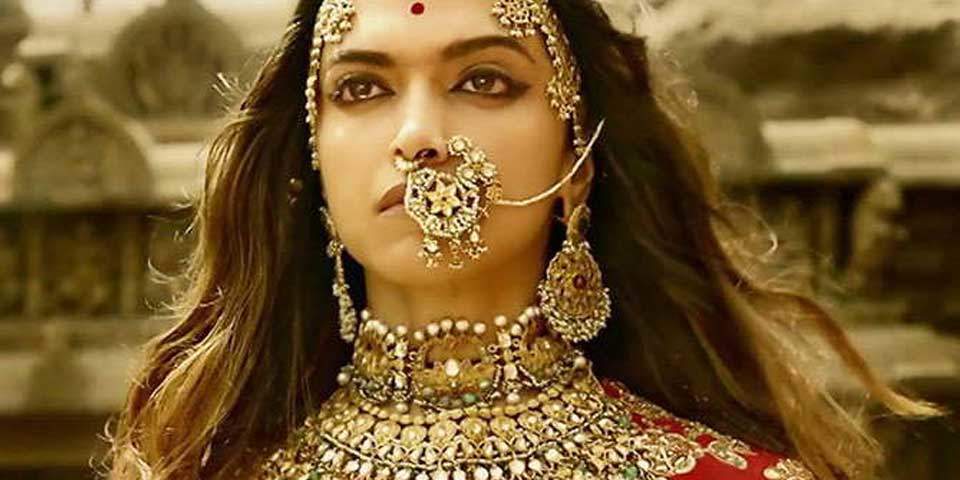 Padmaavat. A fictitious take on material from a 14th century history book, involving a rajput queen & king, and & an invader.

“Singh’s seething performance is, at best, an unhinged parody of a nutjob villain; at the very least, it’s lively. Padmavati and Ratan, on the other hand, are unspeakably boring… Padmaavat feels like Bhansali’s attempt to carve out some of that Baahubali territory for himself.”

“In the film’s opening scene, we see a king chewing roughly on a piece of poultry. This is a surprisingly small, tandoori-sized handful of bird, nothing compared to the way we have, in international film and television, watched vikings gnaw at giant animal legs the size of motorcycles. Therein lies the problem. There’s not nearly enough meat.”

“Through a simplistic and conventional chronicle of domestic calm ruined by foreign invasion, Bhansali explores his pet predilections and gives his current muse, Ranveer Singh, the role of a lifetime… For Padmaavat, Bhansali travels back four centuries to find a tale through which to spin his familiar preoccupations – impossible beauty, unrequited passion, the valourisation of suffering in the guise of love, the ritualistic celebration of the release from earthly woes.”

“Scenes are often shot with the camera either close to the ground (amplifying the setting’s interminable extent and the feverish approach of threat) or from high above (giving the relatively regular scenes a mythic quality) – visual contrasts that make this world immersive and arresting… But is a film just camera angles and lights, costumes and colours, performances and story? Is a film just about what it’s saying – not about what it is not? What about a film set in the past, the 14th century, revealing a troubling mindset of the present?”