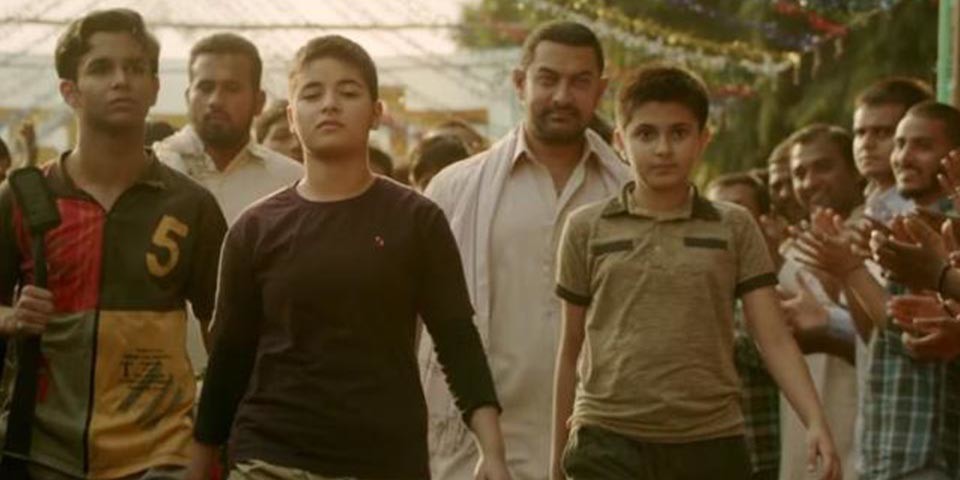 Ishq Junoon: The Heat is On

Shirin is a singer at one of the best clubs in Mauritius. Her beauty invariably gets a lot of visitors interested in her. However she never meets anyone and rather mysteriously disappears every night as soon as her performance is over. Even being close to her is horrifying.

A real estate broker, who desperately wants to escape his middle-class life, often skims money from the multinational company he works at. When he gets hold of a big deal, he hides it from his boss and instead shares it with a local dealer.

A murder is committed on live TV

Set in Paris. A couple is involved in a casual relationship with a pre-meditated promise to not fall in love with each other.

An extraordinary true story based on the life of Mahavir Singh and his two daughters, Geeta and Babita Phogat. The film traces the inspirational journey of a father who trains his daughters to become world class wrestlers.

Page UP
Categories
Coming Soon
Share this article on
Previous