What is this ROCK music? 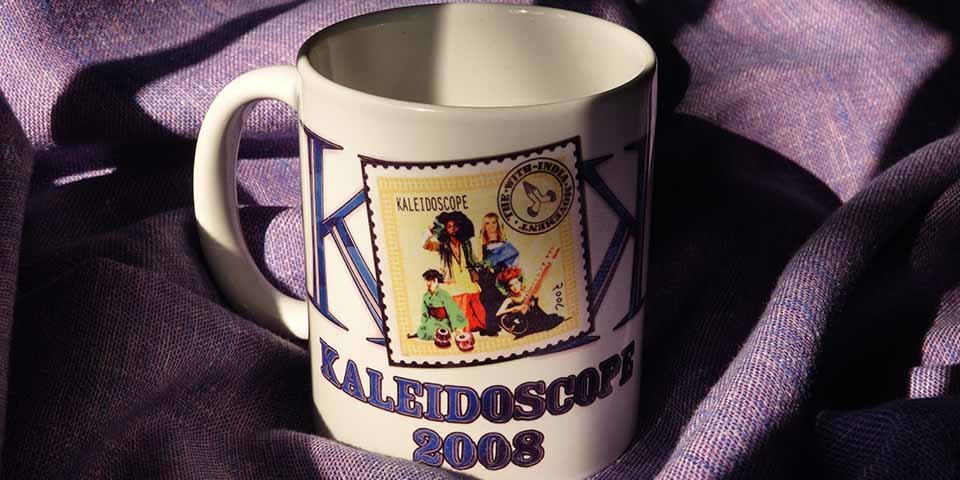 Using chopped up pieces of coconut tree branches as their electric guitars, bathroom buckets and broomsticks as their drum kit, and a soda bottle as their mike, recently, a band performed for the “mock” Rock event at Sofia College’s ‘Kaleidoscope’ fest. Then, they smashed their “musical instruments” on the stage and one of them threw their “broken guitar” at the judge’s face.

Of course, professional Rockers don’t usually do such things. Equipment is mighty expensive, you know. Though, in rare cases, famous Rockers are known to have broken their mike, jumped on their drum kit, and set fire to their electric guitar while still playing it. Generally, they just throw their drum sticks, guitar plectrums, and t-shirts to the screaming audience. In return, the crowd throws empty booze and water bottles on the stage/performers.

The Beatles and Elvis Presley had a tough time “escaping” from the venue after their shows, despite the tight security, surrounded by ecstatic girls in a mood to tear off their idols’ clothes and be kissed on the lips.

So, what is this “Rock” music, really?

Centuries ago, the peoples of a free land were thrown into chains and shipped to an alien country to serve as slaves. Even as the whips fell on their backs, they sang. This is what kept them alive. The sad-happy songs that they sang and the rhythmic “Blues” music that they played, eventually became the roots of “Jazz” and “Rock ‘n’ Roll” (later, Rock).

A true Rock show is a revolutionary event where pent up emotions are openly displayed. For Rock is the passionate expression of a people liberated or wanting to be. Quite appropriately, therefore, the most important Rock festival in our country is named after, and coincides with, our Independence Day.

In Cochin, India, I once saw the seeds of a rebellion being sown, ironically, by the appointed keepers of peace… who would soon be turned into laughing stalks.

At a Rock show in a hall, a well-behaved audience was dancing, when the police chief walked in and ordered everyone to sit down and be quiet. This is a free land. And when policemen start behaving like dictators, you know the volcano will one day erupt. The band played a few more songs and then wound up. And young citizens of a democracy went home, in controlled silence, with angered blood.

A true Rock show is a revolutionary event where pent up emotions are openly displayed. For, Rock Music is the passionate expression of a people liberated or wanting to be.

A few years later, the war started. While 13 AD played their final show, the crowd set fire to the bamboo fences around the stadium.

At the next concert, by an international band, the number of cops was tripled; it appeared as if there were more cops than audience. During the show, while it rained heavily, a sea of cops trained their batons at a section of the audience. A moment later, the frenzied mob turned on its heels and chased them all over the place. Ah, that was a sight worth watching, indeed; I got a nice balcony view of the cops falling in the slush, stumbling, fumbling, and fleeing.

Then, Apache Indian came to town. Some pranksters rang him up. “If you perform, you won’t reach home safely”, they said. So he cancelled his show. Next, some pranksters called him to say, “If you don’t perform, you won’t leave this city”. So he performed. After the show, the crowd did something terrible, something that had never been done in God’s Own Country before. They smashed up the window panes of some cars.

Such is the degenerate side of Rock music and a glimpse of the violence that it has the potential to unleash. At the Mock rock competition, I managed to catch the wooden missile before it could fracture my skull. But I lavished extra marks “for rebellious stage presence, charisma, and crowd connection; and for making a ‘powerful’ statement”.

However, we must not trivialize the fruits of centuries of pain and oppression. Globally-telecast live Rock concerts spearheaded by Rockers such as Bono of U2 and Bob Geldof have raised millions of dollars for the third world countries, and great Rock-n-Rollers such as John Lennon have stirred humanity with their anti-establishment song lyrics. Unlike other art forms, Rock music has an inherent purpose.

Film Critic in conversation with a Film Actor

Dalton L is a film critic/essayist. He has served on the music jury of MG university, and the film jury of ALIIFF. And is on the board of advisors of an international film festival. He has co-authored a book on cinema, and is presently co-authoring another. He started his journalistic career writing for The Hindu. A few months later, he was offered the post of associate editor of India’s #1 music magazine. Following that, he covered music shows and reviewed music for the Times of India group. He reviewed Hollywood films for The Film Street Journal, and Malayalam films for Upperstall and the Deccan Chronicle. In addition to being a writer, he is also a prolific cameraman with around ten years of experience as a documenter of reality, and has briefly captured in moving images a variety of performers ranging from Pt. Jasraj and Trilok Gurtu to America, Shaggy, Enrique Iglesias, Jethro Tull, Uriah Heap, and Dire Straits. He regularly screens good cinema, and encourages upcoming filmmakers. He is presently setting up a film studio, House of Illusions, and shooting five cinematic essays. He is on the verge too of editing-publishing a film magazine—Illusions.