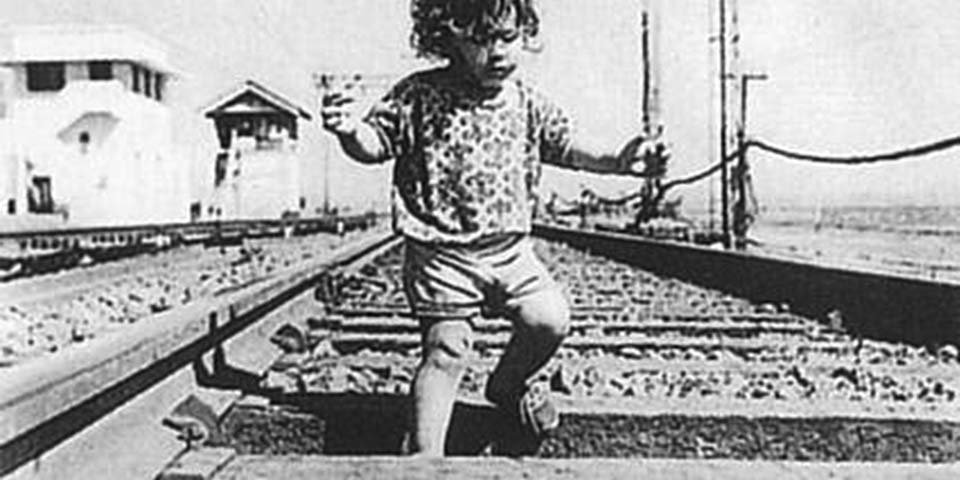 When a material thief is caught, they are first beaten up and then imprisoned. Why then, are those charged (if ever) with the more severe crime of intellectual thievery, let off with a monetary fine? Plagiarism is a serious offense to thinkers, and those who are guilty of committing it must be locked up.

Let’s begin with what belongs to whom, and what doesn’t. Facts do not belong to anyone. Thus, they can never be copyrighted, and anyone is free to use them anytime. In other words, the common journalistic practice of ‘rewriting’ a piece of information, even if not paid for, is perfectly allowable.

However, the interpretation of a fact cannot be used without permission, since it involves a thought process. Sadly, robbing other thinkers’ thoughts is a common practice; one that needs to be stopped.

I remember when I first started writing reviews, some years ago, I was told, ‘Whenever you pull some stuff off the net, make sure you disguise it adequately’. I said, ‘I beg your pardon, but why would anyone ever do that!’ And the weird editor replied, ‘Come now, everyone in India does that every once in a while’. ‘Well, you won’t get me to do that’, I thundered.

Was Spielberg’s E.T. and Close Encounters of the Third Kind ‘inspired’ by a script that Satyajit Ray once circulated in Hollywood?

Coming to creative writing, let’s take a closer look at two cases that are currently in the news.Over time, lines have been drawn. For instance, in journalism, it is acceptable to use other people’s titles or quotes—in fact, it is fashionable—for the headers of features and news stories.

Warner Brothers, makers of the Harry Potter series, sues the makers of Hari Puttar: a Comedy of Terrors. The moment I heard the news, I thought, well, if the makers are guilty, so is the production association that verified the title. You’re strictly not allowed to capitalize on someone else’s intellectual property.

The same rule applies for spoofs. For instance, had Mel Brooks titled his spoof Star Balls or Space Wars, instead of Space Balls, the makers of the Star Wars series would have taken him to space.

Then there’s a fraud ‘writer’ by the initials AK, who’s attempting to gain some free publicity by suing the makers of Singh is Kinng, claiming they plagiarized his novel. Whereas, the film is an obvious adaptation of Jackie Chan’sMiracles, in turn an adaptation of Frank Capra’s A Pocketful of Miracles; and has its roots in a story by Damon Runyon, who happens to be one of my favorite writers.

And what is the Film Writers Association of India (FWA) doing about the case? Instead of conducting some basic research and becoming wiser they are encouraging the fraud ‘writer’. If the FWA really wants writers in India to take them seriously, then such imposters must be thrown out from their fold.

Of course, the Indian producers are not guilty of plagiarism, because according to international law the copyrights to an author’s works cease to exist 50 years after the author’s demise. However, the writers’ credits for Singh is Kinng does not include Runyon’s name, unlike the other two films. This is wrong. Why is it that people do not have the courtesy to give credits where credits is due? Even when it costs nothing!

Kurosawa’s film was released eight years before the copyright expiry date. Spielberg’s version, though released after the expiry date, was wrongly entered in the ‘Original Script’ rather than the ‘Adapted Script’ category; the film bagged an Oscar for ‘Screenplay Written Directly for the Screen’.Sadly, even some of the legendary filmmakers are not innocent. Take the Spielberg-produced (un-credited) American Beauty. The premise is the same as Akira Kurosawa’s Ikiru, in turn an adaptation of Leo Tolstoy’s novella, ‘The Death of Ivan Ilyich’. Neither film credits the original author.

Was Baby’s Day Out ‘inspired’ by Chetan Anand’s Aakhri Khat?

However, it is not impossible for more than one writer to independently think up the same idea. Thus, some questions will not find answers very easily. Was Spielberg’s E.T. and Close Encounters of the Third Kind ‘inspired’ by a script that Satyajit Ray once circulated in Hollywood? And was Baby’s Day Out ‘inspired’ by Chetan Anand’s Aakhri Khat?

Whatever the verdict of the Warner Brothers suit, one thing is clear: the coming of the multinationals has sown the seeds of change. The major production houses have scouts who are always on the lookout for cats who copy. Yes, it is a high time that ‘writers’ living in a roomful of foreign DVD films and searching for instant ‘inspiration’ took a permanent retirement.

I see a day in the future when a credible writers’ association would be formed that would, among other things, hand out writers’ licenses to members; file a criminal suit against those who are guilty of plagiarism or adapting a copyright-expired writer’s works and attempting to pass it off as an original; and blacklist offenders and have their licenses revoked.

What is this ROCK music?