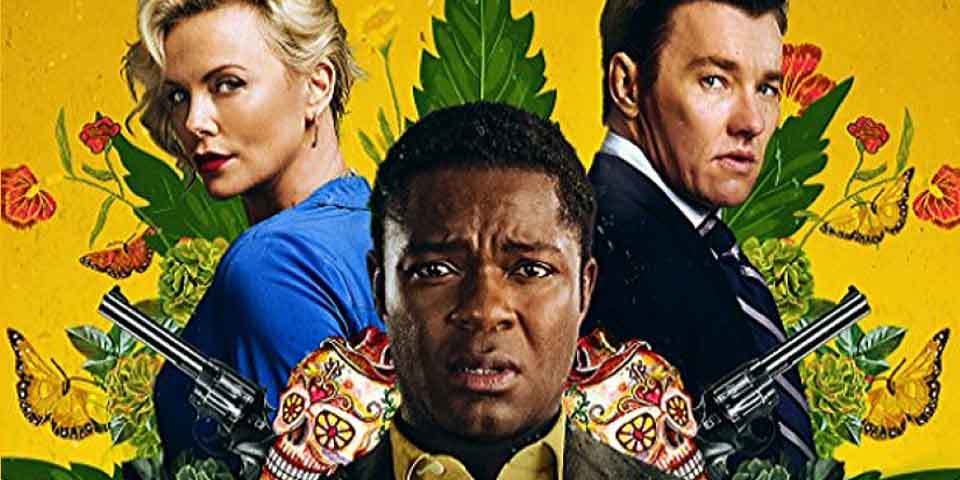 Gringo, revolving around a mild-mannered businessman who is assigned the task of delivering the formula of a new weed pill to a lab in Mexico and all the obstacles he faces, combines dark humour with dramatic intrigue.

“The scripting is a little too far-fetched and predictable but that’s a given in such sub-genres… The multiple plot threads messes up the narrative disallowing cohesion, and the lack of streamlining in the structure loses out on all the excitement.”

“Neither funny enough nor dark enough, and serves as yet another nail into Charlize Theron’s spiraling midlife-crisis coffin. I’m not sure the film, of which she is one of the producers, is even aware of how casually racist it is.”

“Offers an ensemble of madcaps and a bagful of irony… Gringo had the seed of a commentary on the treacherous relationship between immigrants and the American dream.”

“Feels like a movie from the ’90s particularly given the brand of humour it wears like a badge of honour… Fairly enjoyable pulp… Could have been a genuine comedy classic, but for now it’s a mild anticlimax.”