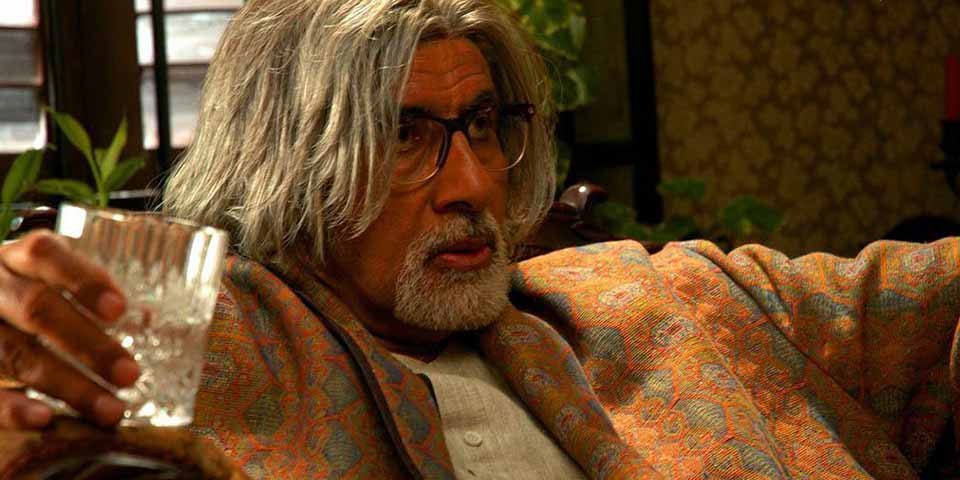 I drew up the blinds one morning and watched the city’s critics striding in through the PVR Cinema entrance. Ah, the Big B’s big day; in a few hours, we would know if he’s done justice to his Shakespearean fan character. Instead, a while later, a mob appeared on the scene and started smashing TV screens and glass panes.

I called up Anil Nagrath, secretary of the Indian Motion Picture Producers’ Association (IMPPA). What is happening? “Cinema is under siege in India’, he said. ‘Political goondas are deciding whether a theatre should screen a film or not. Cinema is under the mercy of a handful of disgruntled people. It’s a scary scenario”.

The Rajputs didn’t like Jodhaa Akbar. A section of Sikhs were not pleased with Singh is Kinng. The Gujarat government banned Fanaa. The Kannada Rakshana Vedike prevented the screenings of Tamil films in Bangalore. And the West Bengal government banned an entire festival organized by the Directorate of Film Festivals because it included a documentary film on the Singur uprising.

A foreign tourist said, “Bloody hell! Democracy is being assassinated”.

My phone rang incessantly that whole day. “Have they torn down the theatre?” Oh no, no, only the posters and some plasma TVs. “Is there widespread bloodshed and arson?” Not yet; NOT YET.

“How sad”, the yellow press said; they were expecting something more sensational.

Prior to that, at the music launch of her son’s film, Jaya Bachchan said, “I will speak in Hindi, instead of Marathi”. Raj Thackeray said, “That’s an insult to Maharashtrians. Apologize publicly”. Two hundred and fifty of his party members did not say anything; they simply marched about mutilating film hoardings of the Bachchan clan. Amitabh ‘Shakespeare’ Bachchan said, “Words have a funny way of being mutilated”.

After that, the Mumbai joint commissioner of police said, “Mumbai does not belong to anyone’s father”. And Raj Thackeray said, “Come out without your badge, chair, and uniform and you will know who Maharashtra and Mumbai belong to”.

What I initially said? Oh, I lied. I do not stay opposite PVR Cinema at Juhu (one must be ever so careful these days; I really wouldn’t want any uninvited guests knocking at my door and stuffing a knife up my throat).

Honestly, I’m not even the author of this column.