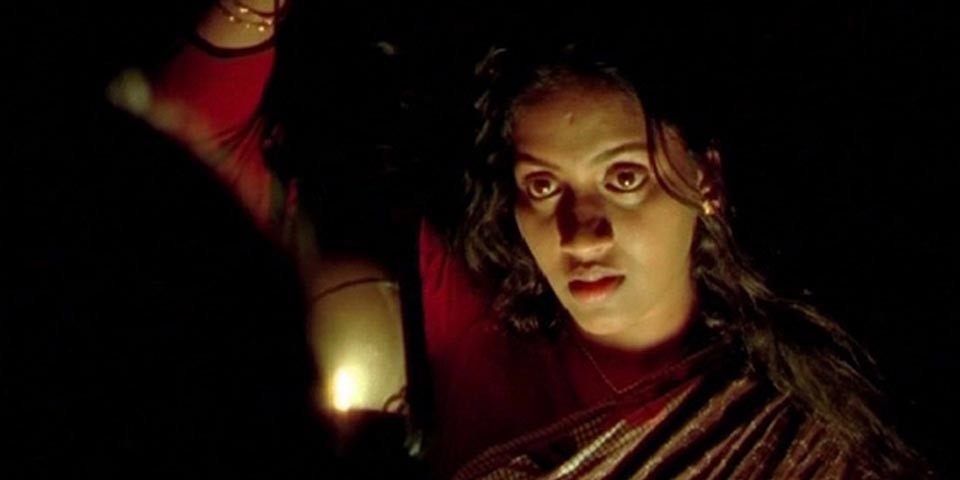 India International Centre Film Club in collaboration with Directorate of Film Festivals of India (DFF) and National Film Development Corporation (NFDC) presents a selection of award winning films in different Indian regional languages. The film festival includes a discussion on 10 September 2015 with lead presentation by Ms Ratnottama Sengupta who has curated the festival. Entry to the screenings is open to IIC members, IIC Film Club Associate members and invitees of the collaborating organisations

Most films we get to see on our screens talk about an Indian from the backwaters going to the Big Bad City. Now, there’s this little film that talks of a person going back from a metro to the folds of an Arunachal village. One film speaks, in a remote language from Karnataka, against the irresponsible divorce women are subjected to. Another language raises its voice against the killing youth are subjected to, close to the national capital, in the name of Honor. One of these films is made in Rabha, another in Sherdukpan, or Byari, Mising or Kokborok.

Haven’t heard of these languages, you say, let alone films in these languages? But surely you’ve heard Haryanvi, Gujarati, Konkani, Oriya or Maithili. Yet, you won’t need all your fingers to count how many films you have seen in these languages. Yes, they get made and sometimes even hit headlines with a National Award. But release in theaters they don’t – certainly not in states outside which they are spoken. And that’s the tragedy: Once every few months a language is going extinct, linguists are telling us.

The irony is that language is among the many boundaries broken by technological advance. So, today, Hollywood films are seen in India in Tamil, Telugu, Bengali, Marathi, Hindi while American films are channelized worldwide with English subtitles! Why don’t Indian language films enjoy the same reach in the globalized world?

Not many regional directors are blessed enough to win an award on their debut, that too the prestigious National Award for the Best Film. But K. P. Suveeran, director of Byari, the first full-fledged movie to be released in the Beary language, did it. The film, released in Mangalore on June 9, 2011, traces the plight of women in the Beary community in the coastal Karnataka region. The story revolves around the misuse of ‘Talaq’ or the law of divorce in Islam and its consequences on women

The first full-length feature film in Rabha language, the saga of 14-year-old boy Rasong who lives with his stepfather, mother and a younger brother in a small village in Assam. Rasong has had to leave school to work as a diesel pump operator to support his family. The film follows him as he drifts through a life that offers little promise or excitement. The film examines adolescent psychology and is based on a true story from Assam’s Karbi Anglong.

Piyush Chauhan is a simple apple farmer from around Simla. This Himalayan pandu has immense interest in films of all sorts. Especially, Hindi. In his spare time, which isn’t much these days, he climbs the impossible mountains.