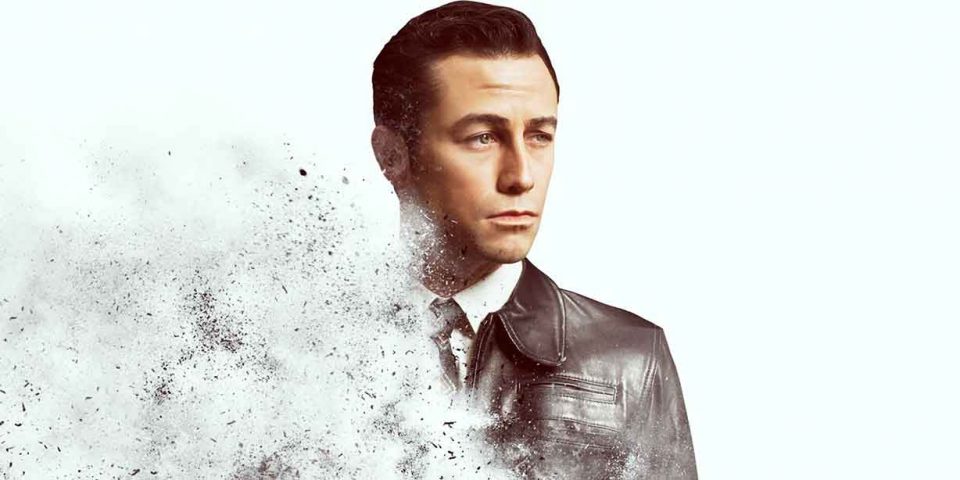 Time travel is a popular science fiction ploy but although the sub-genre is nominally concerned with ‘scientific possibilities’, its actual preoccupation is different. It is essentially a narrativization of technological, social or political fear.

The very first bit of SF dealing with time travel was HG Wells’ novel The Time Machine (1895). Wells was a socialist and he saw class divisions for what they were at the time. In The Time Machine, therefore, mankind has evolved into two different species – the Eloi, who, being descended from the idle upper classes, have become docile beasts. The working class, on the other hand, has developed into a predatory breed the Morlocks, who live underground in the company of the rusted machinery that their ancestors once worked on. At night, the Morlocks come out and feed upon the Eloi because these descendants of the aristocracy are their natural prey.

Cinema is a little different from literature in as much as, being hugely dependant on a paying public, it must tap into public fears rather than private ones. The most celebrated time travel film in the last two decades has been James Cameron’s The Terminator (1984). The film was conceived when the computerization of every aspect of administrative control was under way. At this time there was widespread dread of what was called the ‘millennium bug’ or the Y2K problem. It was uncertain how computer networks would behave on 1st January 2000 since computers had been representing the years by two digits instead of four in the late 20th Century.

Considering that nuclear installations had already been computerized and interlinked and decisions on missile-launches rested with computers, there was even talk that computer networks might launch preemptive nuclear strikes on their own on 1/1/2000. These fears may not have been well founded but they were still felt by the public at large. In The Terminator, therefore, a computer network named Skynet launches a nuclear strike and a war is on in 2029, not between the superpowers, which have destroyed themselves, but between the remnants of mankind and Skynet. Mankind is led by John Connor and Skynet devises a plan to remove him by killing his mother Sarah Connor in 1984 – before John Connor can be conceived. Rian Johnson’s Looper (2012) is the latest time travel sensation in cinema which works on a similar theme and it may be interesting to speculate on the nature of the dread it is tapping on.

Looper is set in the year is 2044. The United States has suffered economic collapse, causing severe social decay and growth in organized crime. A mutation has occurred in ten percent of the population giving them telekinetic powers – chiefly, the ability to levitate small objects. Thirty years further into the future, in 2074, time travel has been invented, but it is also outlawed. Tracking technology has rendered it nearly impossible to dispose of corpses secretly, so crime bosses use illicit time travel to send those they want eliminated to the past where they are killed by ‘loopers’, who are paid assassins. When crime bosses want to end a looper’s contract, they send his present self back to be killed by his younger self, referred to as ‘closing the loop’. Failing to close the loop is punishable by death.

In 2044, Joe Simmons (Joseph Gordon-Levitt) works for a mafia company in Kansas as a looper. His boss Abe (Jeff Daniels) was sent from the future to manage the loopers. One night, Joe’s friend Seth visits him and tells him that he was supposed to close his own loop but hesitated. Before Seth’s future self escaped, he mentions the ‘Rainmaker’, a mastermind who has taken over future organized crime and is closing all loops. The Rainmaker is a terrifying presence: he came out of nowhere but has an unassailable position in 2074. Joe attempts to protect Seth but the latter is still killed. It is now that Joe’s future self (Bruce Wills) arrives to be liquidated by him because Joe’s loop is also being closed. Joe cannot bring himself to kill his older self and therefore lets him go. Gradually, however, it comes out that the older Joe traveled deliberately back to 2044 after killing his intended executioners.

The older Joe, living in Shanghai with his Chinese wife in 2074, was targeted by the Rainmaker who killed his wife instead, which is why he is returning to 2044. The older Joe wants to kill the Rainmaker as a child before he can become an oppressor. The Rainmaker as a child, it turns out, is Cid who living with his good-hearted and courageous mother Sara (Emily Blunt) in a farmhouse. He is a special child because he has enormous telekinetic powers and the moral issue before the younger Joe now is whether this innocent child should be killed by his older self for what he will become by 2074.

The fact that Looper is ingeniously plotted should not distract us from the haziness of the future it imagines. We do not know, for instance, whether there are still distinct nation-states. A more important issue pertains to the presence of China in the film; what is the political equation between China and the US – assuming that the two are still different nations? The gang in the US (2044) in which the younger Joe works does not seem omniscient but that is how the Rainmaker (2074) is made to seem. Most important is the position of Cid in the narrative. Since killing the child is made the moral issue around which the resolution is devised, it is evident that the Rainmaker cannot be preempted by liquidating him as a child, which leaves the future pretty much unalterable and bleak. The haziness enveloping the future in Looper – which a far cry from the exactness with which it is imagined in The Terminator – is perhaps because the film is unable to take a position on the most important dread confronting it, that, in my view, is the specter of a dominant China.

There are several unresolved motifs in the film and one of them is the child Cid insisting that he is not actually Sara’s son. Sara later provides a half-heated explanation for why the child should believe so but there still seems to be an unresolved mystery about his birth. Secondly, Sara is blond and warmly blue-eyed but Cid (Pierce Gagnon) has dark hair and eyes and seems of racially different stock. The actor Pierce Gagnon is described as ‘Caucasian’ on the web but there is something faintly eastern and perhaps even Chinese about him although most people I have discussed this with tend to disagree. An explanation could simply be that it is difficult for Americans to imagine a child earmarked for evil as blond and blue-eyed. Damien in both versions of The Omen, for instance, had black hair although his eyes were cold and a steely blue. But Looper does appear to problematise the racial origins of Sara’s son Cid and this leaves us wondering.

If my suggestion is conceded, I propose that the older Joe being given a Chinese wife whose killing he wishes to ‘avenge’ is an effort by the film not to seem racist. It is a common ploy in Hollywood films that when it has an African-American killer, one of his victims is also African-American. Looper is perhaps balancing the racial tagging of the child-earmarked-for-evil as ‘oriental’ by having a corresponding Chinese woman as his future victim.

Looper’s vision of the future is too hazily conceived for us to interpret it convincingly. But equally hazy is what China will mean to the world tomorrow. But whatever this may be, there is perhaps enough cause felt in the US to dread tomorrow with China and that is what Looper is taking advantage of. Cid remaining alive at the conclusion is perhaps symptomatic of this dread.

Breathe: Into the Shadows