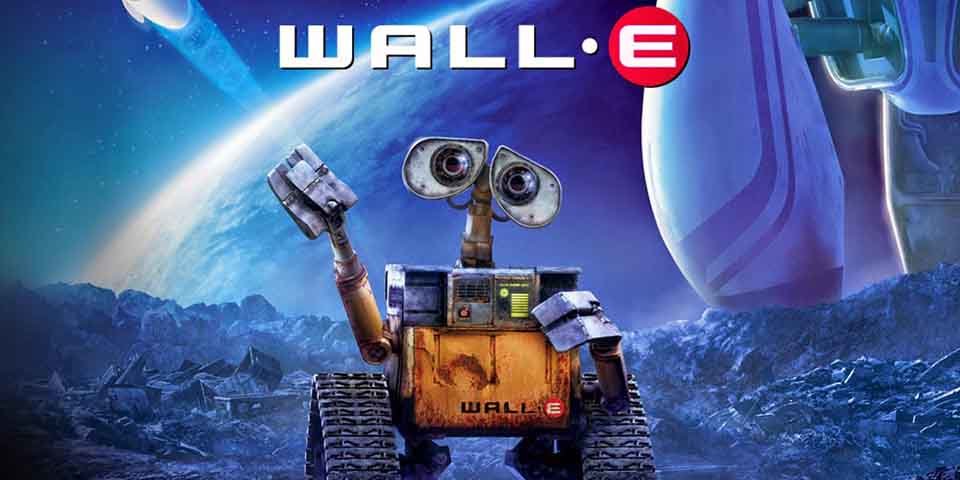 Sipping an iced, green tea on a hot summer noon, director/co-writer Andrew Stanton wondered, ‘What if mankind had to leave Earth and somebody forgot to turn off the last robot?’ Over a decade later, he has given us his answer, in WALL•E

It is 2815 AD. Earth is a desolate, dusty planet. And the city is packed with majestic skyscrapers made of compact cubes of trash. The only residents are an industrious robot, WALL•E—whose daily routine since the last 700 years has been to collect waste and turn them into recycled cubes—and his pet cockroach.

Living in solitude for centuries can make one, even a thinking robot, very lonely. In addition, it makes our friend quite an inquisitive collector, who has much to teach us by his noble examples. Everything is feel-good about this animated feature with live action characters—from the premise and plot, to the characters’ persona and physical attributes.

Prudent robot who simply does his dharma

Unlike the scary, run-of-the-mill robots in science-fiction stories who resemble human beings and use their artificial intelligence to overpower and enslave their maker, WALL•E (short for ‘Waste Allocation Load Lifter Axiom-Class’) is a charming, down-to-earth, prudent robot who simply does his dharma.

The principal male robot has binocular eyes and a pair of caterpillar tracks. The principal female robot has no legs or wheels, instead, she levitates; her head is not physically connected to her body but perpetually hovers over it, magnetically. And man? Glorifying in the luxury of lazy wealth, in a star-liner, mankind has evolved, or rather, degenerated, into inflated balloons who can think, feel, and feast, but cannot walk or stand.

On the surface, this is a beautiful love story between two robots, diametrically opposite physically—one is deeply-grounded in the rotting earth, while the other is a pollution-free airy being from outer space—but with a shared, mental focus: to care for a rare sprout and initiate reforestation. It is also, in a way, about brightness and longing in a world of emptiness; the value of simple things; the happiness in basic entertainment; and the importance of conservation, duty, and perseverance.

This is the kind of film that ought to be declared sales tax free. Further, the government ought to purchase it for broadcast on Doordarshan at prime time. And special screenings should be arranged in schools and colleges and at youth festivals, for the youth of our country. For, they are the future of the Earth and need to see the direction in which destiny can be shaped.