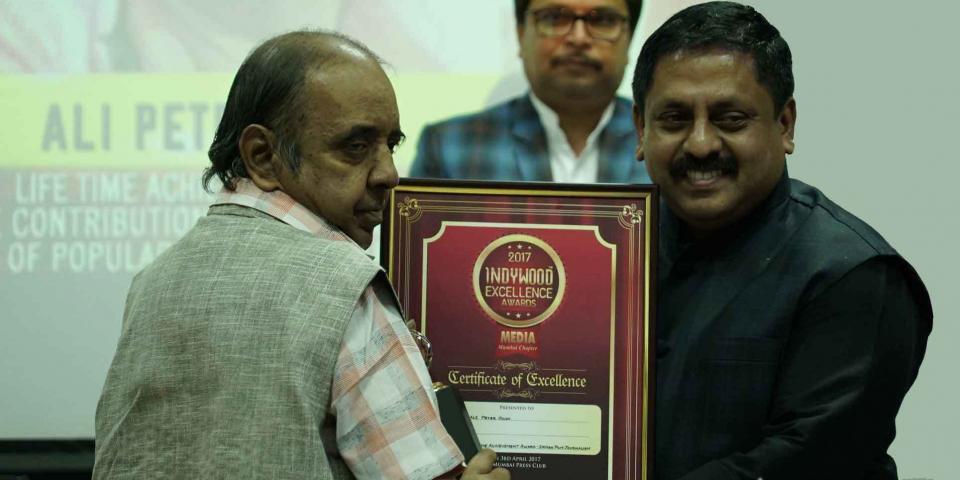 Why do some people dedicate their life to the promotion of others? Why have they made such a seemingly strange deed the central focus of their life and work? What drives them towards an insane passion as this, the Indywood Awards?

The answer to such questions often is easily found if one cares enough to re-visit the youthful days of these very personalities. Take, as an instance, Sohan Roy, founder chairman and CEO of the Aries group. His name figures in the Forbes list of Top Indian Business Leaders in the Arab World. Yet, instead of simply furthering his riches, he has a spend a substantial amount of his time and energy in the last few years distributing awards to worthy creative folk here in India.

Way back in the early 80s, Roy complied with the wishes of his family and completed his architectural course in maritime engineering. Though his passion lay totally elsewhere. He and a childhood friend named Dilip had wanted madly to be in the cinema. It was the entire universe of them, this dream. But like all good kids who respect the wishes of their family, Roy took the path they chose for him. (Dilip, of course, as everyone knows, is today one of the reigning superstars of the Malayalam film industry.)

This indeed is one of the reasons why some people choose to promote other people.

A few evenings ago, Indywood Carnival, a brainchild of Roy, recognised and honoured over 25 film media personalities in Mumbai, for their respective contributions.

Amit Khanna. Notable lyricist-scriptwriter-director-producer. Credited with being the one who coined the term ‘Bollywood’. Co-author of books on cinema, including Encyclopedia Britannica’s Encyclopedia of Bollywood. Presently, documenting the history of the Indian media & entertainment industry, to be published by Harper Collins.

Ali Peter John. Veteran film journalist with decades of experience of writing in film trade journals. Author of innumerable film books, most of which were released by Amitabh Bachchan, Shah Rukh Khan, and Subhash Ghai. 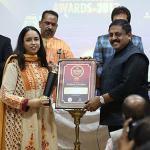 At a press break during the Indywood awards ceremony, someone in the audience asked, “Would you say that the recipients of this evening’s awards represent the best of today’s Media professionals based in Mumbai?” To this, Sohan Roy replied, “We would have liked very much for that to be so. However, quite a few of the invites that we sent out did not reach the prospective recipients in time. Some were out of town. And some others were simply not contactable. And as a matter of policy, we thought it wouldn’t be correct to award anyone without their prior consent”.