The Cinema of Hindi at the Junction of Globalization 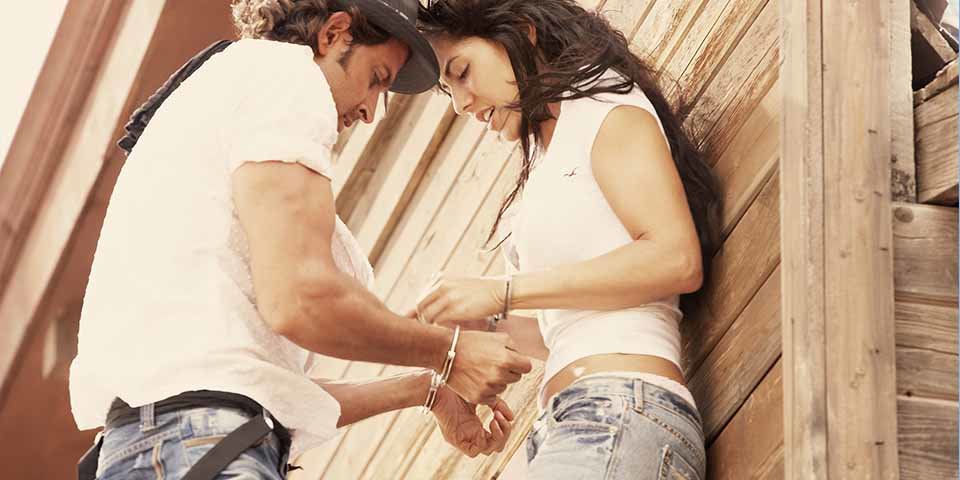 The mind and body of Hindi cinema may have changed drastically over time, but its soul remains the very same. “Screen mothers still make gaajar ka halwa ‘apne haathon se’ for their sons” trade analyst Komal Nahata once tweeted. For, (in the words of ‘The Newsweek’) “In spite of the influences of the West, popular Hindi films have their own distinct fragrance and features that reflect the emotions and feelings of all ages and races”.

India can boast the honour of being the country with the highest number of films. But in its hundred-year-old-year journey, Indian films still finds no place in the Top 100 lists. The majority of popular/glamorous Hindi films that reign over the box office, of course, do not have the depth required for entrance to that holy realm.

Within India, film occupies a large piece of the entertainment industry pie; and most of that piece is dominated by Hindi and South-Indian-regional-language films. Popular Hindi films are frequently remade in the regional South-Indian languages, and sometimes in Bengali too. Film critic Matt Rosenberg believes that the key to the success of popular Hindi films lies in its “technique of making audiences happy”.Market forces have led to this section of high-budget Hindi films being both shot and released outside the country too.

The image of popular Hindi films in the West, before Lagaan: a masala concoction strongly flavoured with half-naked Indian women, dancing

The popular-Hindi-film genre, often called the ‘ferriwala’ of dreams (or traders in dreams), exquisitely represents a slice of time, society, and aesthetics. Though the primary purpose of this vehicle is to make as much profit as possible, a few of them have done so while also poking at social evils and reproducing reality.

BR Chopra’s ‘Naya Daur’ centers around the theme of the extinction of traditional ways of earning a livelihood as a result of the introduction of machines. The subsequent conflict between tradition and modernity as well as the crisis that appears in the life and livelihood of the protagonist is also skillfully depicted along with the unpreventable, miserable socio-economic changes.

Bimal Roy’s ‘Do Bigha Zamin’ is another example of grand success. He did not sell dreams; what he did was the selling of anguish and pain. The use of music and dance gives his film a definite Indian shape/stature. Otherwise the film could easily have come close to being called an imitation of de Sica’s ‘Bicycle Thieves’.

Makers of Indian popular film have many-a-time looked toward literature for the literary part. Sarat Chandra’s Devadas has been adapted several times, including in very recent years. So also Parineeta. Sadly, some directors adapt portions from literary works without giving credit to the original author. Proper acknowledgement was not given to a certain Chetan Bhagat novel too.

Frank Capra’s ‘It Could Happen One Night’ was unofficially remade twice: Raj Kapoor’s ‘Chori Chori’ and by Mahesh Bhatt’ ‘Dil Hai Ki Mangta Nahin’. The number of times that Coppola’s ‘Godfather’ has become the ‘father’ of Hindi and regional feature films, sans due credits of course, is immeasurable.

A director who wishes to make a film based on literature must have the quality to appreciate the aesthetics of literature, and know what form the final would assume. Unfortuntely, in some cases, the primary purpose of commercial filmmakers for adapting a bestselling book is to make cash, often at the cost of aesthetics and ethics.

Though the mechanical form of film has come from outside, the essence continues to be deeply rooted in an Indian consciousness and way of thinking.

Additionally, popular Hindi film often also copied from the industries of the South; and vice versa.

The winds of globalization has brought the top Hollywood production companies t0o India. Though not practised in India, copyright acts are strictly followed in foreign countries. Thus, Koran Juhar did the correct thing by taking prior permission before adapting ‘Stepmom’.

Before Ashutosh Gowarikar’s ‘Lagaan’ made headlines in the West by being nominated for a Best Foreign Film Oscar, the image of popular Hindi films in the West was that of a masala concoction strongly flavoured with half-naked Indian women dancing with a man seductively on hilltops and around trees.

Though the mechanical form of film has come from outside, thankfully, the essence continues to be deeply rooted in an Indian consciousness and way of thinking. Much of the content is influenced by both Indian classical and folk arts. A casual reading of Bharat’s Natyasastra makes us realize how music and dance enrich the traditional Indian art with different types of metaphor and rhetoric.As foreign items keep entering through the door opened by globalization, popular Indian films too venture overseas to occupy a place in foreign lands. With a plan to widen the market, Anurag Bose chose a foreign heroine for ‘Kites’, used foreign locales, and shot several scenes with Spanish dialogues.

Foreign elements have had, and continue to have, a huge influence on Indian films. But even the commercially-successful film producers in India have to date found no need to remove the Indianness from their films. The reflection of age-old values and belief system give even the ultra-modern film an Indianess. Without this fragrance, indeed, Indian film would lose its own identity.

How appropriate these old Hindi film songlyrics are for this century-old entertainment industry now standing at the crossroads! Hopefully, the emotional and traditional tie between the Indian audience and Indian heritage will not be nullified by the influence of modern and foreign film esthetics.