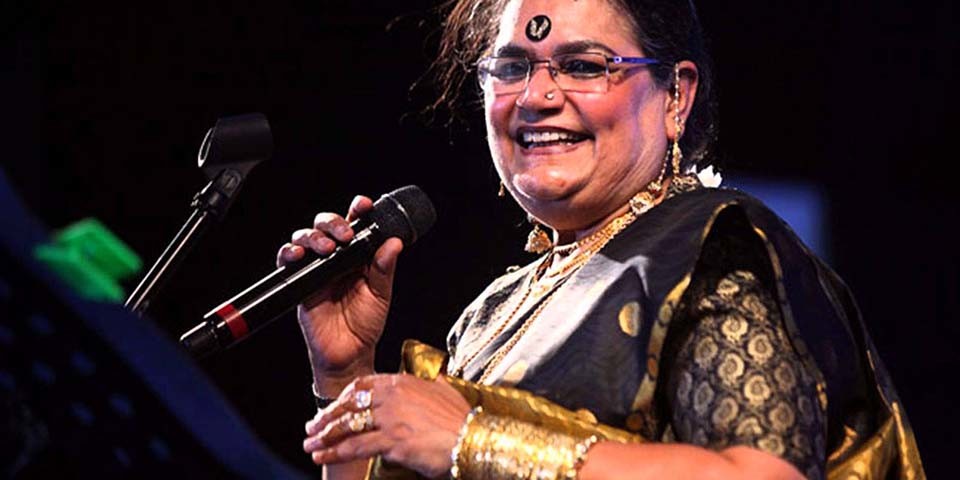 Sometime in the late-60s, a young American wanting to be famous set fire to his guitar on stage. The story made headlines and made him a legend overnight. In later concerts and recordings, he would make his guitar speak a few words in English.

He wasn’t the first, or the last, to compel the world to take a closer look at him. The history of the majority of music legends is the history of successful geniuses who knew how to sell themselves and connect to their respective audiences.

Elvis Presley shocked the moral police and sent his female fans into raptures with his pelvic thrusts. Pink Floyd lit up their live shows like a spectacular Hollywood set at night. Ian Anderson plays his flute standing on one leg, like Shiva in the cosmic pose. And Mick Jagger restlessly struts or runs around the stage while singing, sometimes, baring all the bones of his body.

Straight out of the flower generation, dressed in flaming-yellow pants, long hair, and bead necklaces, Matt Justice was handed the mike at an open-air beach show comprising an unhealthy crowd who neither spoke English nor listened to Western music. Within moments, everyone was screaming, ‘Buffalo soldier, buffalo soldier,’ along with the singer

Another time, in a heavy downpour, the crowd chased swarms of armed policemen around the stadium in the middle of an international act. The band immediately ran out of the stage. Then, Usha Uthup clad in a sari, a gigantic bindi, flowers in her head, and a motherly smile, came on. The madness ceased, and the crowd clapped, whistled, and danced in the rain.

Controversy too generally whips up the desired effect. It can throw/keep an artiste under the limelight, for a while. Following her ‘accidental’ wardrobe malfunction at the Super Bowl, for instance, Janet Jackson’s popularity skyrocketed. And Madonna ruled the 80s with her string of controversies such as singing ‘Like a Virgin’ while gyrating on the stage dressed in a bridal dress.

Then again, while novelty may often be necessary, in order to endure, art must have depth. Beyond Zakir Hussain’s flamboyance, head swaying and long curls of hair bouncing over a landscape of changing facial expressions, is a prodigy with complete mastery over his tabla.

Which reminds me, did I mention the name of that guy who became famous overnight? He only lived for another three years after that, but within that short lifespan, did enough for the Rolling Stone to crown him the Greatest Guitarist of All Time. His name is Jimi Hendrix. Someone discovered that half-burned guitar in an old attic recently, and it’s due to be auctioned this September; expected price: a cool half a million UK pounds.