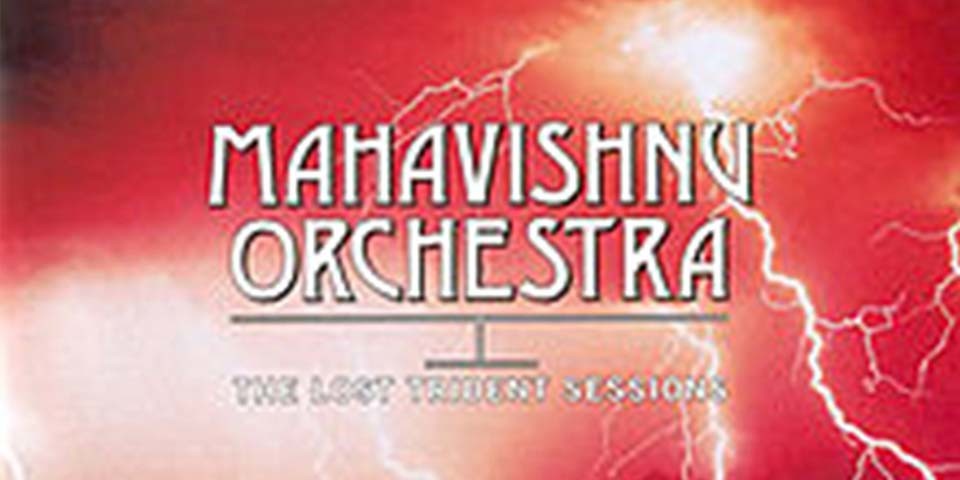 When I was a teen, my room was stacked with electric guitars; an improvised amp, woofer, and tweeter; and an old drum kit with a wobbly, bass peddle that kept falling off every once in a while. Fortunately, I didn’t cut an album and become a legend like some of those high school kids in the US and the UK.

Oddly, once a band becomes mega-famous, heads get ego-maniacally inflated with a sense of exaggerated self-importance, satiation sets in, and one by one the members begin to feel claustrophobic and yearn to be alone and free again, to find themselves.

Of course, those control freaks aren’t going to admit it.

So, the records will read otherwise. ‘Return To Forever’ splits because one of their members resigns from scientology. Dan Peek leaves ‘America’ to sing religious songs. Eric Clapton quits ‘The Yardbirds’, because the band moves from Blues-Rock to Pop; and ‘Cream’, because the other two members are constantly fighting

Where there’s an obvious leader, disbanding and going solo like Mark Knopfler did with Dire Straits is a fairly simple progression. Ask John McLaughlin; he dissolved and changed the lineup of his ‘Mahavishnu Orchestra’ several times over the last 37 years… because he “wasn’t getting the correct sound”.

But many of the famous bands have more than one king, and each wants to say, ‘Look, I’m better than you’. So, you can never tell when the dormant volcano is going to spit hot lava. It could happen in the middle of an important studio recording, or minutes before a live performance.

Breakups aren’t exactly quite a pleasant affair, you know. They are, often, preceded by domestic squabbles and, sometimes, followed by a public exhibition of colorful linen.

Alas, a majority of front men believe they are synonymous with the band, which they are not. Take, for instance, Roger Waters.

Over the passage of time, the urge to perform together again, and perhaps, maybe even record some new tracks, occasionally surges. But egos don’t heal very easily. Sometimes, not even in a quarter of a century.

Some patch up, and then get into a scrap in their old age. In ‘94, Glen Frey of the ‘Eagles’ joked: ‘For the record, we never broke up; we just took a fourteen-year vacation’. Seven years later, the rest of the ‘Eagles’ members threw Don Felder out and he took all of them to court.

Some put up conditions for patching up, when they should instead be trying to adjust to each other’s styles and ideologies, for a change. I mean, look at Waters and David Gilmour. It’s so evident they want to get back together, after all these years; but, they aren’t.

Thankfully, after 25 years, one of the pioneer Jazz-Rock bands, ‘Return To Forever’, is now on the road again.

And Sting, Stewart Copeland, and Andy Summers of the ‘Police’ have just finished a one-off tour, reuniting after 23 years, simply to call it quits on a good note. Interestingly, halfway into the final concert, Sting announced, lightly, ‘The real triumph of this tour is that we haven’t strangled each other. Not to say it hasn’t crossed our minds’.

Yes, it’s great to see once-upon-a-time teenage buddies burying their differences and jamming up for the old time’s sake.

Why should they, some may ask. Why is it so important that they do so? Three reasons: they owe it to their fans; they owe it to each other and to themselves; and it sets a nice example. Moreover, everyone gets a chance to live happily ever after.

Sadly, some don’t. It isn’t good to be judgmental, but I can’t help saying it: for all their sermons about world peace, love, and harmony, Lennon, McCartney, Harrison, and Starr of ‘The Beatles’ did not come together one last time to practice what they preached; it makes me very angry that peace was not given a chance.