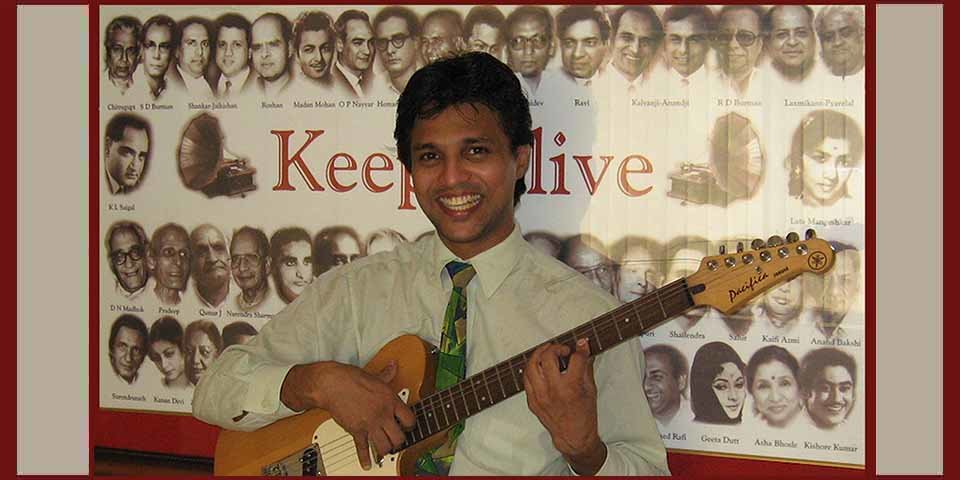 The early morning sun wakes me up to a dream come true. I pull back the curtains and bathe in the golden circle of light. Gee whiz, it’s such a nice feeling to have my own music column. There is so much I would love to share with you.

I was wondering where to begin when the phone rang. ‘Did you hear’, a young voice from the other end gushed, ‘The Rolling Stone list of 100 Greatest Guitar Songs Of All Time is out’. Oh, cool. ‘But guess what, Hotel California is not on it’. No Hotel California!

Without waiting to finish my breakfast, I logged onto the RS site. Of course, I was a little amazed at some of the omissions. And was required from time to time to catch my eyeballs and gently place them back into their respective sockets.

And then it dawned on me: who am I to pass judgment on THEIR list? RS has a huge team of eminent Rock musicologists and critics, and they probably had very good reasons for their final choices.

Some years ago, when I was a music judge for a prominent university, I myself made a few unpopular choices, which drew a lot of flak. There was this madly-pretty contestant, for instance, who was a rave with the student audience. But her singing range was limited, so I could only score her an average.

We all have our individual tastes, and reasons for liking a song. Unlike computers, we don’t simply use logic and maths; we also feel. That is why no two critics’ list will ever be alike. Art and craft aside, some people connect to a song very well, while others do not; and a majority of fans are attracted to certain songs primarily because they are sung by their favorite singer/band.

At twilight, the smiling, old lady from upstairs, who is slightly hard of hearing, called. She was sad because her favorite Rock track ‘Highway Star’ wasn’t included. I sympathized with her. ‘Oh, why did they take it off’, she said softly, ‘it was so nice’.

R.D Burman too had his strong choice; breaking with the likes of his predecessors, he preferred the voice of Kishore Kumar to that of Mohammed Rafi. And O.P. Nayyar remains to this day the only major film music composer who chose not to record a single song with the nightingale, Lata Mangeshkar, since her foray into the industry; he preferred instead the raw, sensuous voice of Asha Bhosle.

Choices have the power to influence change. Thus, I feel very responsible, since, over the next few months, perhaps years, I would, necessarily, be offering my own choice views in this column, some of which you would—you have every right to—vociferously disagree with

Facing the music, suddenly, I’m all excited. All my life, I’ve been used to sitting in the shadows, and happily writing about other people and their work. It’s very different this time, because, now I have my picture under the spotlight, so I need to ‘have a good voice, display a wide range, and forever connect with the audience’. I must say, I feel like a star on debut.