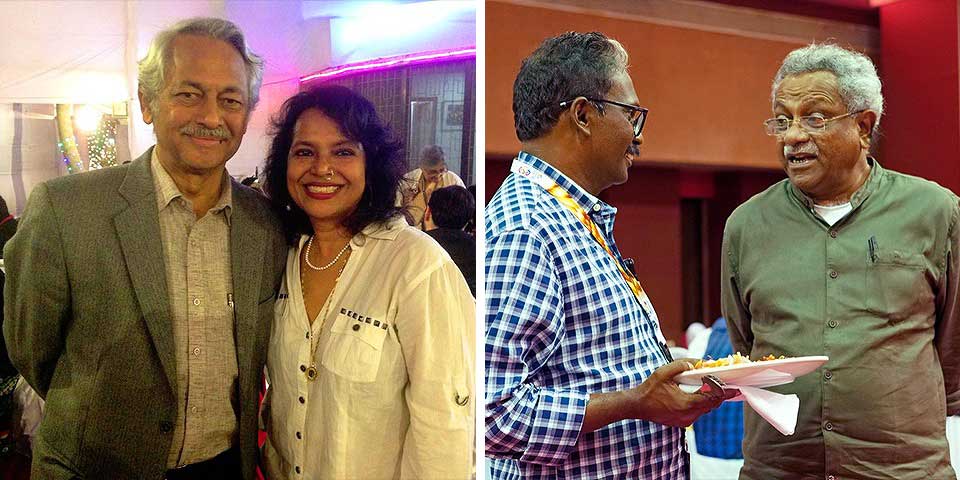 In earlier times, Doordarshan (DD) used to screen National Award winning films as well as films that were selected in the Panorama section of the International Film Festival of India (IFFI). For this, the respective filmmaker received a fee of Rs. 25 lacs. This practise came to a close in 2013.

Five National Film Award winning indie filmmakers — Shaji Karun, Manju Borah, and me, who were on the central panel of the 67th National Film Awards jury recently, as well as  Dr. Biju and Girish Kasaravalli — have jointly written a letter to the Ministry of I&B requesting the revival of DD premiers of National Award winning films, so that indie filmmakers have a chance of being able to recover a portion of the production costs.

We, National Award winning filmmakers, have a proposal to elevate our cinema aesthetics.

The lack of exhibition opportunities in the hinterland has had a serious impact on the aesthetic evolution of cinema in our country. Without regular and affordable access to theatres, it is difficult to evolve a critical cinema culture. This in turn means that there is virtually no drive or incentive for young filmmaking talent from small towns to experiment locally with either the craft of making films or the stories told therein. The extremely passionate ones take flight to Mumbai to become a part of a larger universe of the Bollywood machine and in the process absorb its associated truisms and values as the gospel.

In the effort to keep cinema culture alive and to combat Hollywood, the French government provides subsidies to cinema theatres as well as film production and distribution companies. Additionally, it funds international cinema that come with original storytelling.

We ought to also dedicate a few hours of viewing time on government owned channels like Channel4, Arte, and Canal Plus to classic/parallel cinema.

Earlier, on December 14, 2014, we had appealed to the Ministry of I&B to screen parallel films at the Siri Fort Auditorium. State governments can be requested to offer their auditoria for the screening of acclaimed indie films to the public on a commercial basis and without entertainment tax. West Bengal’s Nandan Theatre already does this, and shares the revenue with the respective producer/s. Such a deed will surely give incentive to those daring producers who make such artistic films, and will continue to do so.

The only official revenue for parallel cinema to date was the premier on DD of National Film Award winning and IFFI Panorama films. This too was discontinued in 2013. Ever since then, many filmmakers like us are unable to get producers as it is difficult in India to recover the investments without a government-sponsored channel like DD to premier the films. Kindly revive this scheme with DD.