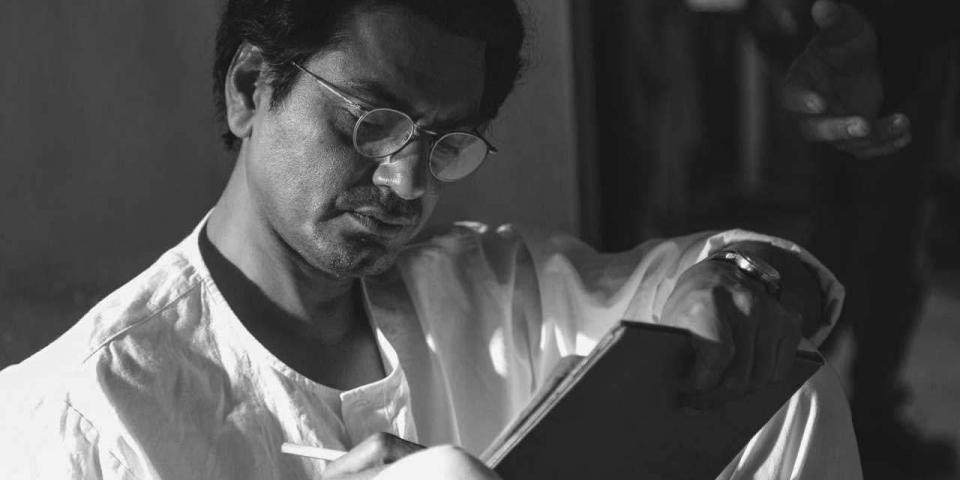 The Order of the Companion of Honour, “awarded for having a major contribution to the arts, science, medicine, or government lasting over a long period of time,” has been conferred upon singer-songwriter Sir Paul McCartney, dancer Darcey Bussell, cricketer Clare Connor, Alpine skier Sarah Lewis, & Holocaust survivor Dr Martin Stern, at Buckingham Palace, by the queen. Three of the vacancies of the Order, which allows for a maximum of only 65 members at any given time, arose with the demise in March of athlete Sir Roger Bannister, Nobel Prize winning physiologist Sir John Sulston, & theoretical physicist /cosmologist Stephen Hawking. Late VS Srinivasa Shastri (politician) & Amartya Sen (economist/philosopher) are the two Indians who figure in this prominent list.

A physical space “that celebrates the richness of African American music and its impact on the human experience,” is nearing completion.  The $45 million National Museum of African American Music (NMAAM) coming up in Nashville, Tennessee, USA, plans to open its doors in early 2019. Much before that, on May 31, at the War Memorial Auditorium in Nashville, the Museum would be honouring Charlie Wilson, Nile Rodgers, Yolanda Adams, Keb’ Mo’ and Monami Entertainment CEO Mona Scott-Young, for having “storied careers that have a prominent place in history”.

Another documentary on former Oasis frontman/lead singer Liam Gallagher is in the works and is all set to premiere at Cannes. ‘As It Was’ is about Liam’s solo album following the breakup of Oasis; his coming out of the shadow of his brother, Noel; their troubled childhood; and their infamous sibling rivalry. It’s about “one of the greatest rock’n’roll comebacks of all times,” says the director Charlie Lightening, “and you are there with him each step of the way”.  Of the four Indian films that are up for Cannes, one’s in the Un Certain Regard section, Manto, in which Nawazuddin Siddiqui plays renowned writer Saadat Hasan Manto.

Polanski & Cosby thrown out of the Academy

Roman Polanski’s luck has finally run out. Over 4 decades after his conviction in a sex case involving a minor, the US Academy of Motion Picture Arts and Sciences has decided to expel him from its membership. He is accompanied by TV star Bill Cosby, who was recently convicted of sexual assault. The organisation stated that “the Board continues to encourage ethical standards that require members to uphold the Academy’s values of respect for human dignity.” In the 91 years of its existence, only 4 members have been extended this special privilege. The other two being actor Carmine Caridi, who unwittingly leaked confidential preview videos, and once-powerful producer Harvey Weinstein, the #MeToo headlines fellow.

Sony Gomes is a dance choreographer from the Malayalam film industry, with over two and a half decades of experience as a stage performer and as a dance master. Some of his students have gone on to become models and actors, and have garnered awards. His signature style is a mix of a variety of genres—from classical dance forms such as bhartanatyam, mohiniyattam, kathak, and kathakali to dance-room, folk and street forms such as disco, hip-hop, and the dappan koothu. Additionally, he has composed the music for, and directed, a music video; and has successfully attempted the film-reviewing stunt.