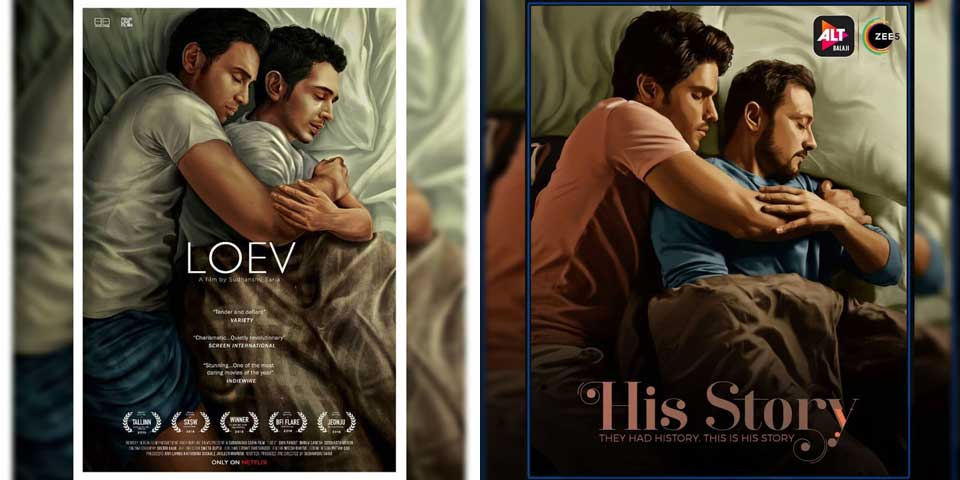 While imitation is the best form of flattery and flattered we truly are, it would be great if ALTBalaji and Zee5 will acknowledge the original work from which this poster is inspired.

Our poster is an original blood-and sweat work. We even did a photoshoot. Dhruv* was no more at at that time. We had to use another model and then superimpose his face. There is an immense deal of hard work that has gone behind this poster by Rohanpore and the creative team at Mouth of Pigeon, along with Jahan Singh Bakshi and Suds Saria. And while you accord due credit to the artists, the team, the piece of art, Loev for which this poster was created, a humble request to send a small cheque to Pigeon & Co, for we could hardly pay them at that time. Now that their work is inspiring your work too, maybe some sweets are due to them from your end too?

I am all for recreating the art. I for one would love to recreate the poster of A Streetcar Named Desire, featuring moi, but with due credits to the original and compensation to the artist, if possible, though compensations are never possible, even when they are.

I want to take this moment to also acknowledge those works of artists that I might have used to share as posts, where I failed to acknowledge them. The problem rests with all of us. We all must correct ourselves and others whenever we can. Let us grow out of it, together, as one industry, against plagiarism.

*One of the two actors on the original poster, Dhruv Ganesh, died of tuberculosis at the age of 29 while the film Loev in which he starred was still in the post-production stage. The film was later nominated in two Top 50 film festivals in the world — Tallinn Black Nights Film Festival and SXSW Film Festival. 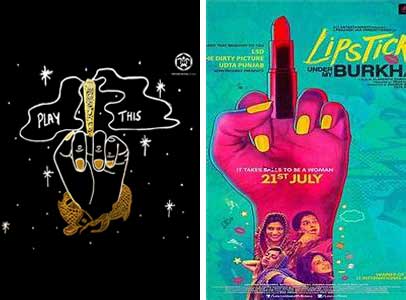 Note: This isn’t the first time that ALTBalaji stands accused of daylight robbery. Pushpendra Tiwari claims that the poster design of Alankrita Srivastava’s Lipstick Under My Burkha was robbed from that of Sourabh Shrivastav’s ‘Play this.’

Poster plagiarism — ALTBalaji apologizes, but shows no intention to pay