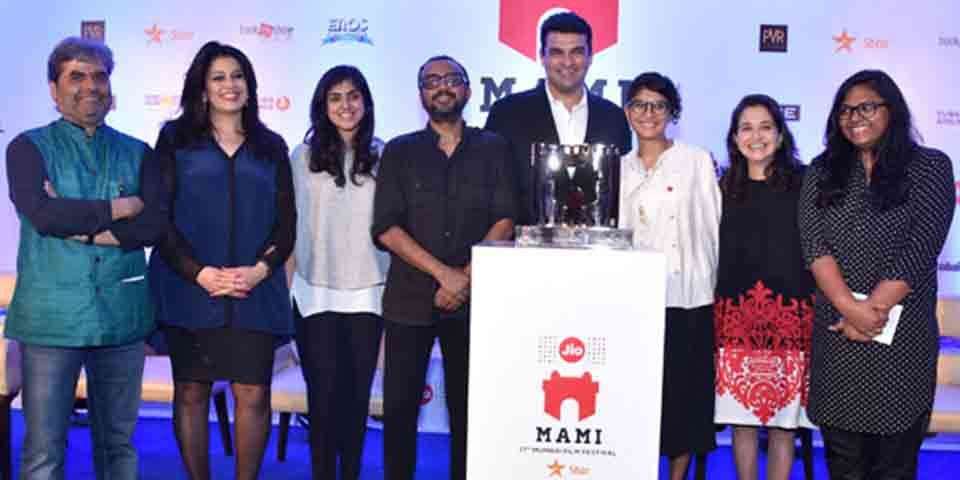 For regular festival buffs, Mumbai Academy for the Moving Images would revoke the nostalgia of the indie filmmaking, the film society movements across the country, the glamour and the power of intellect (and not of hallowed stardom). This is how the metro’s own film festival began. This is how most film festivals in India began, before the State, or Central, governments interfered and took them away from the original organisers’ hands.

For Mumbai, aptly, the city film festival changed its face when it was taken over by the biggest corporate presence in India – Reliance. Under the expert guidance of the Reliance Entertainment’s erstwhile CEO, Amit Khanna, and the festival Director Narayanan, the importance and the influence of the festival grew every year. The scale of the MFF, and the number of viewing screens, far outdid the IFFI’s. This was expected. After all, Mumbai is the city of cinema. We know, how the early film societies were born in this city, in the 1950 and 60s, as collaborative acts among filmmakers such as Basu Chatterjee, Shyam Benegal and Shantaram. The founders of MAMI came from such initiatives.

So far, the Mumbai Film Festival has been organized by MAMI since its inception as an independent city-bred festival specially designed for a major filmcity’s filmbuffs.

However, the crisis broke out when Reliance withdrew from the MFF hostship, last year. For a short while, it seemed that the MFF had to stop now. Festival means fund. No festival, except for the most glamorous ones, reaps direct profit from the proceedings, i.e., ads.

MFF aficionados, such as Dear Cinema, Anup Singh and quite a few other fellow filmmakers and indie organizations called for financial support. It felt super-tragic that the Mecca of filmmaking, Mumbai, would lose its only FIAPF accredited festival.

It was at this time that Manish Mundra, Vidhu Vinod and Anupama Chopra, Aamir Khan and Kiran Rao, and the Mahindra Group, along with others, came out to salvage the festival from insolvency. It is interesting to see how, in the course of one year, MAMI got associated with the rival Reliance camp – the Nita-Mukesh Ambani led Reliance Industries Limited (RIL). Its name changed to Jio MAMI too.

All these are interesting facts in the days of knowledge capitalism, when the festival has already turned business for one decade, when the industry appropriates the space for personal expression and sells that in market.

As the film studies scholar Moinak Biswas observed one year and a half ago (Biswas, 2014), such market capitalization by big corporations killed any chance of political filmmaking in India in near future. By political cinema, I mean any cinema that challenges, questions, or even closely reads the market equations – the equation that anything made by Anurag Kashyap has to be ‘quality’ cinema, or anything by King Khan(s) must define the popular. Everything is taken for granted, tastes are predefined, naturalized, and shown that they always existed that way. Everything is commodity except for a few big names who can change the rule.

Of course this is a religion. The cultural theorist Fredric Jameson calls this Postmodernism – the cultural logic of late capitalism. (Jameson, 1991).

It is interesting to see how the MFF exemplifies this logic. It is quite filmy how this business-ego feud of siblings is strangely enjoyed by us, consumers!

Anirban Lahiri is a film critic and cinematographer. He is the executive editor of Film Perspectives. And taught cinematography, for several years, at the Digital Film Academy.